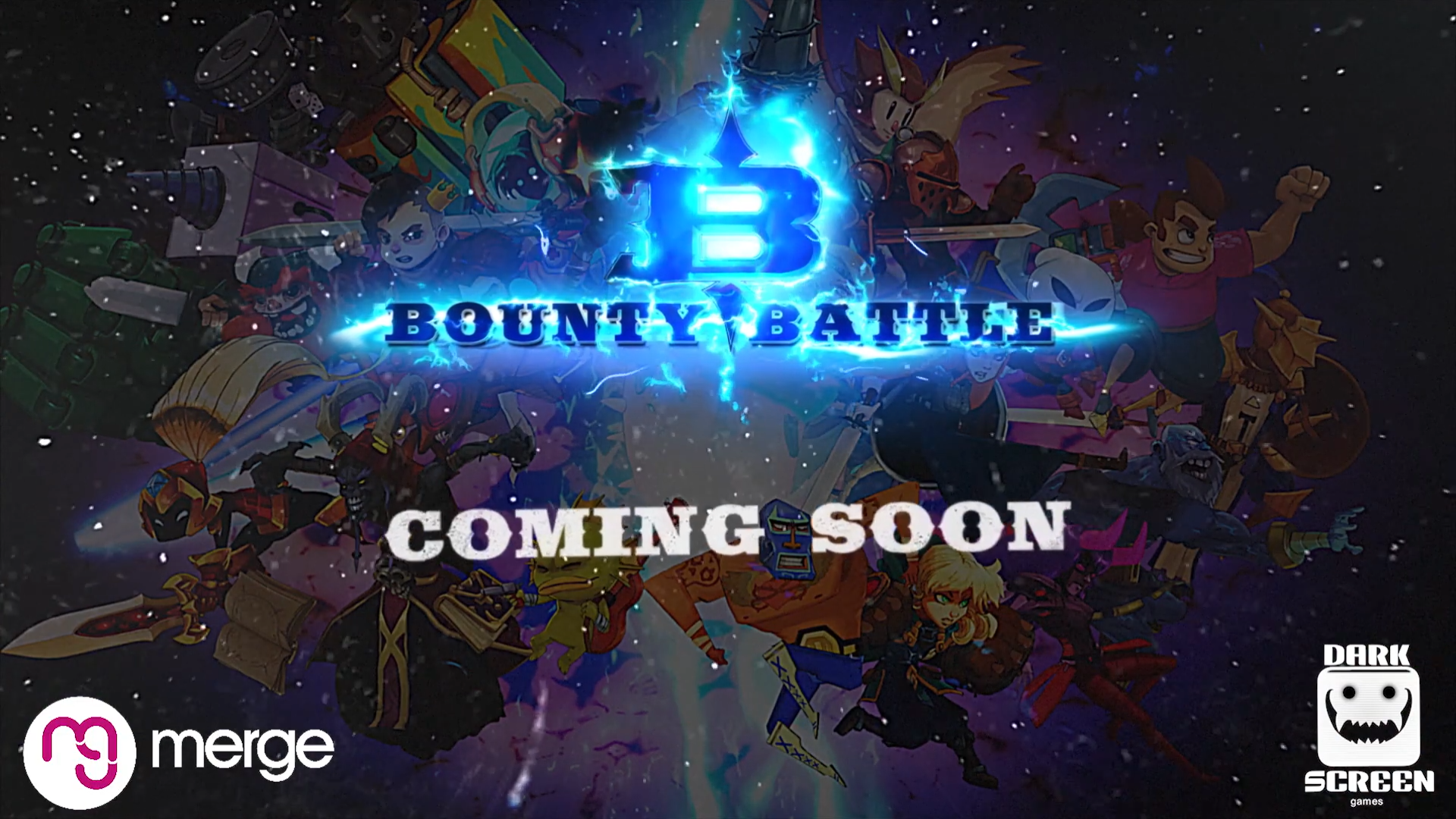 Merge Games has provided an update on the release date of their upcoming indie brawler Bounty Battle. After some extra time dedicated to polishing up the game, we will all be able to enjoy playing the game come September 10th, 2020.