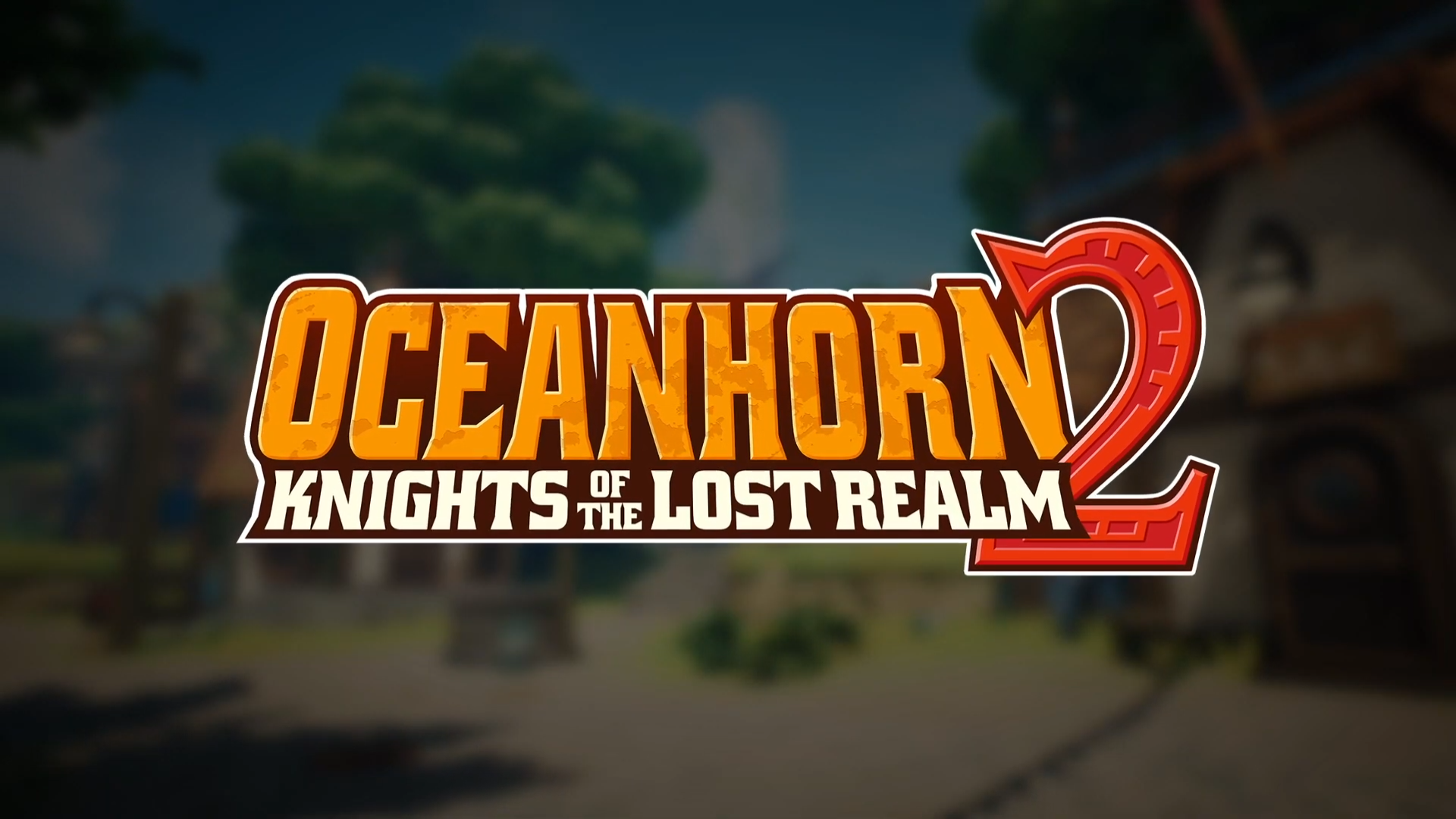 Oceanhorn 2 Knights of the Lost Realm

Cornfox & Bros. has announced on Twitter that Oceanhorn 2: Knights of the Lost Realm is coming to the Nintendo Switch. The sequel to Oceanhorn: Monster of Uncharted Seas has been given a release window of Fall 2020. The original game released first released in 2013 for iOS and arrived on Nintendo Switch back in June 2017. It is a similar story for the sequel which first launched on Apple Arcade last September of 2019 and is now coming to Switch.

The day you've been waiting for is finally here. #Oceanhorn2: Knights of the Lost Realm will release on #NintendoSwitch this Fall! pic.twitter.com/8ypJbTugs0

You can check out a trailer for Oceanhorn 2: Knights of the Lost Realm below.