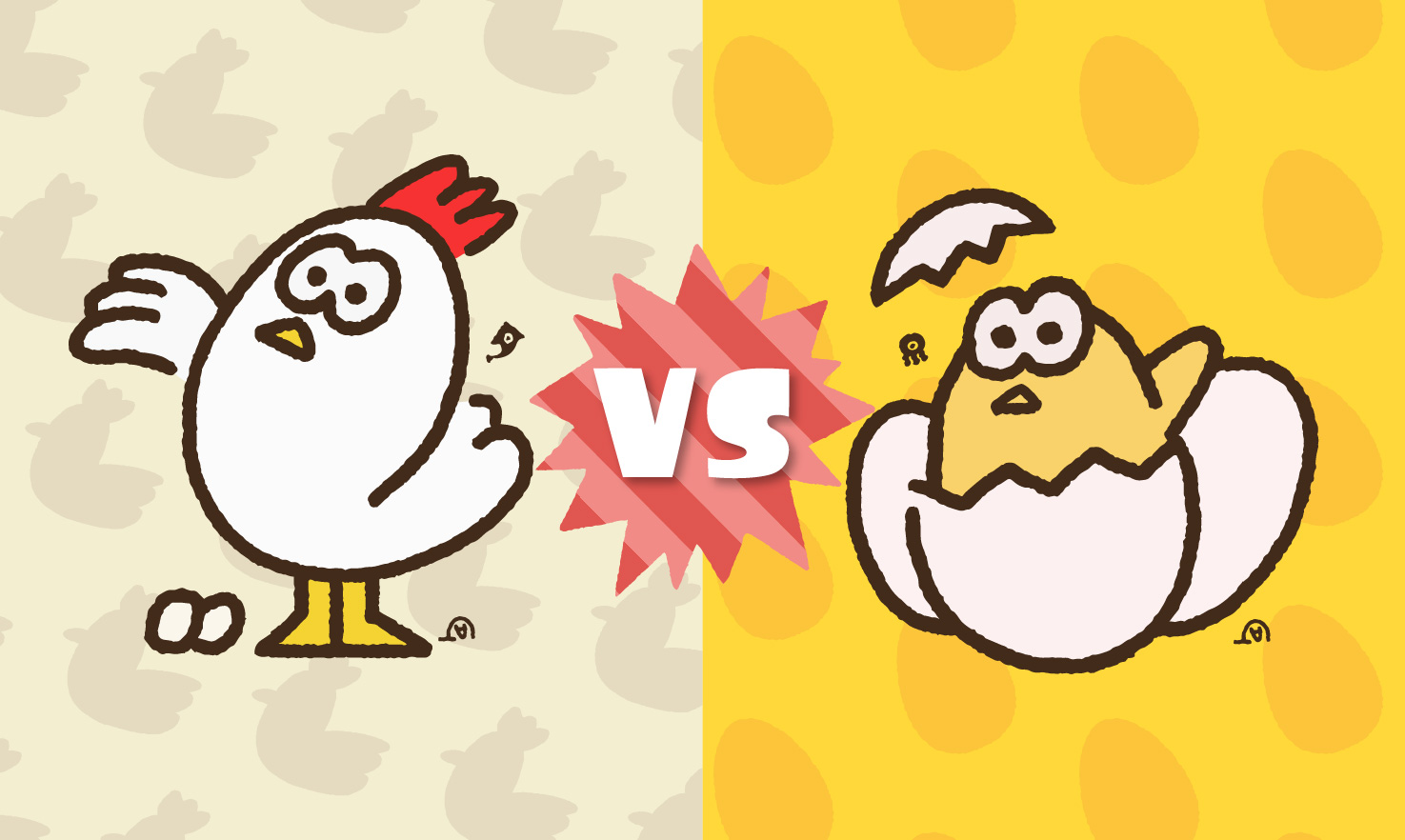 Splatoon 2 Splatfests Making A Return – Chicken Vs. Egg Being Hosted This August

A new Splatfest will be revisiting the Chicken Vs. Egg theme and will be hosted on August 21st, 2020. That isn’t all though as Nintendo followed up by saying that two more bonus Splatfests are planned before the end of March 2021.

We're getting into the anniversary spirit & taking another crack at a classic #Splatfest question! It’s your second chance to answer the conundrum of which came first, the Chicken or the Egg?

Get ready to pick your side when this 48-hour Splatfest begins 8/21 at 3pm PT! pic.twitter.com/1H8yhS1MLO

Just goes to show that there is still life in the old squid yet!