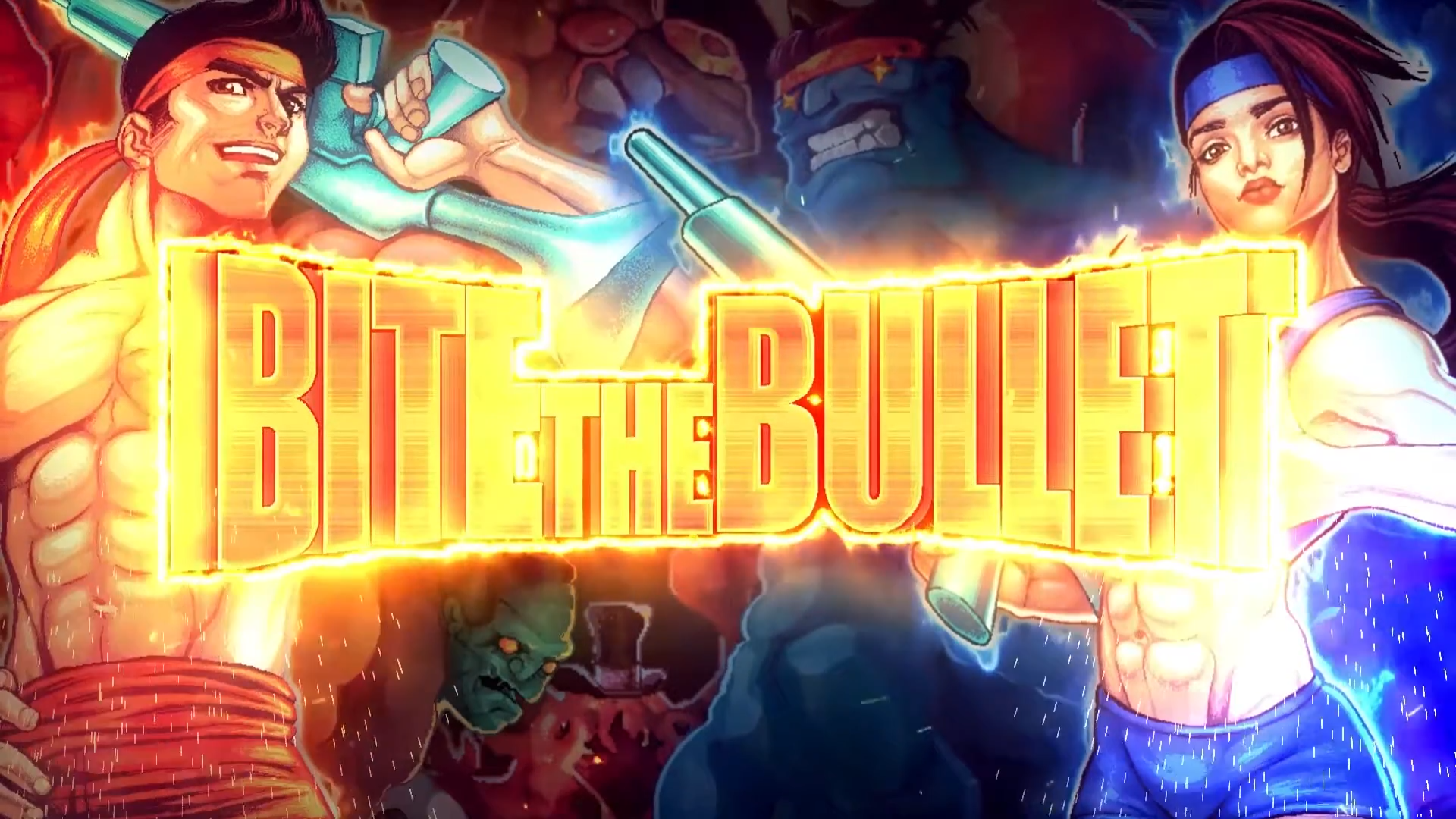 Graffiti Games and Mega Cat Studios have announced that their Run, Gun, and Eat RPG shooter Bite The Bullet will be releasing on Switch and other platforms on August 13th. It will be available to purchase digitally via the Nintendo eShop and will be priced at $14.99.

You can check out a trailer for Bite The Bullet below as well as additional information about the game.

About Bite The Bullet

In this gluttonous title from Mega Cat Studios and Graffiti Games, you are brought to a world where every enemy is edible, and what you eat and how much you eat drives everything from your waistline to branching skill trees to weapon crafting. Shoot fast. Eat big. Satisfy your appetite for destruction and keep an eye out for guest appearances (will be revealed at launch).