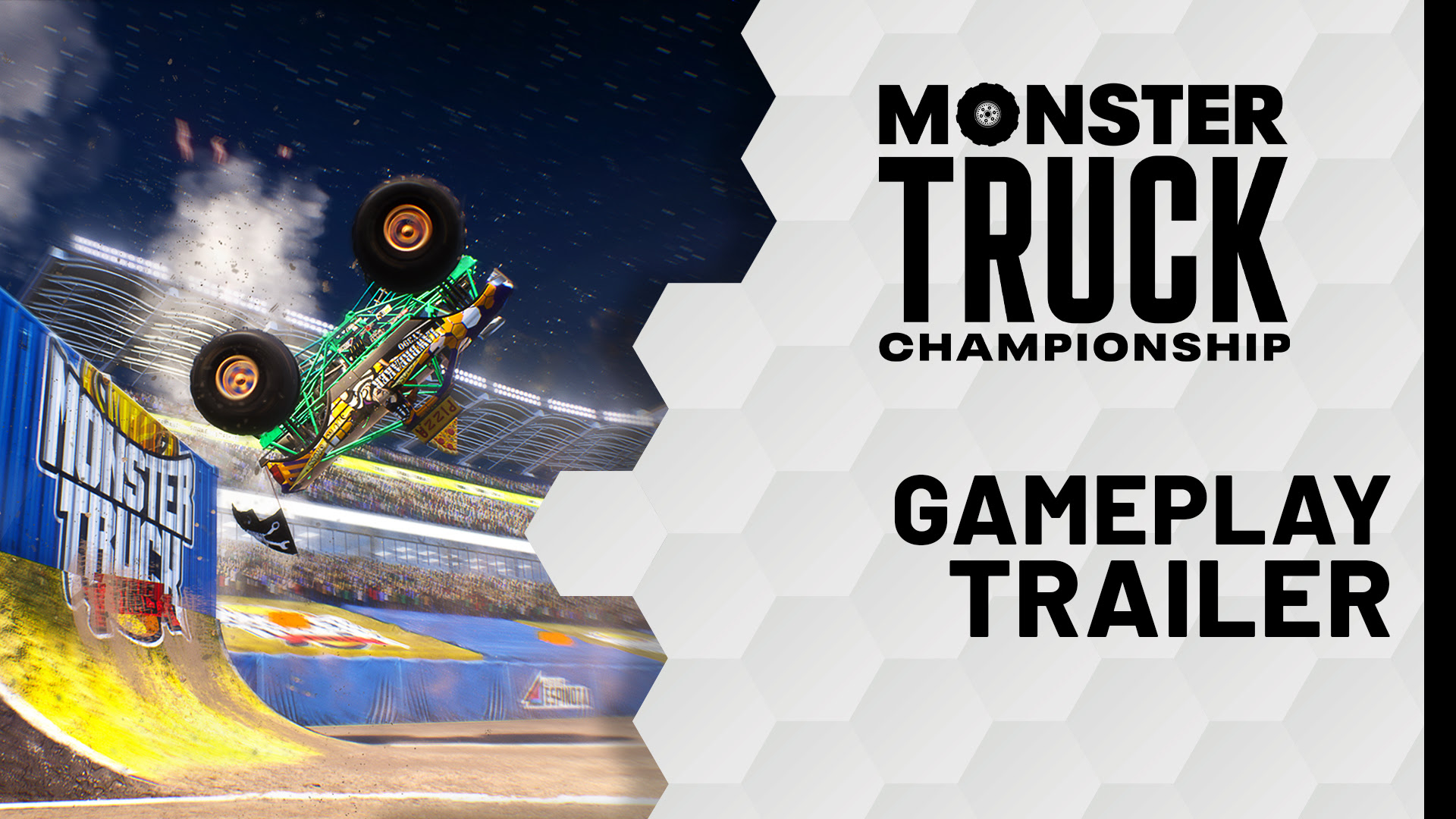 NACON and TEYON Studio have released a new gameplay trailer for their Monster Truck Game Monster Truck Championship. The game will launch on PS4, Xbox One, and Steam this October, with the Nintendo Switch version coming at a later date.

You can check out the Monster Truck Championship Gameplay Trailer below along with game details and features in the official announcement below.

MONSTER TRUCK CHAMPIONSHIP:
COLOSSI ON WHEELS ARE ROLLING IN

A gameplay video is released for the first Monster Truck simulation

Lesquin, France, July 9, 2020 – NACON and TEYON studio are pleased to release a gameplay video for Monster Truck Championship, the first simulation to showcase the incredible power of Monster Trucks. The game will be available in October 2020 on PlayStation®4, Xbox One and Steam, and later on Nintendo Switch™.

Monster Truck Championship is a unique simulation where players climb aboard a giant truck to take part in various competitions. Taking a realistic approach to driving rather than an arcade-game style, Monster Truck Championship gives players the chance to pull off believable aerial and ground moves by learning the unique physics of these vehicles.

Monster Truck Championship features five major types of challenge: Race, where you try to finish in first place after completing a certain number of laps against eight other drivers; Time-Trial, in which you try to set new time records; Drag Races, where you compete against one other driver on a small section of the track; Freestyle, in which you try to perform as many spectacular tricks as possible; and Destruction, which rewards you for destroying every obstacle you can!

For deeper immersion, you can use the cockpit camera and experience the exhilarating feeling of driving high above the track. During tricks, the camera is placed so you can admire your moves at the best angle, and you sometimes get slow motion for an even more impressive view!

Monster Truck Championship boasts many other features, including:

Monster Truck Championship will be available in October 2020 on PlayStation®4, Xbox One and Steam, and later on Nintendo Switch™.