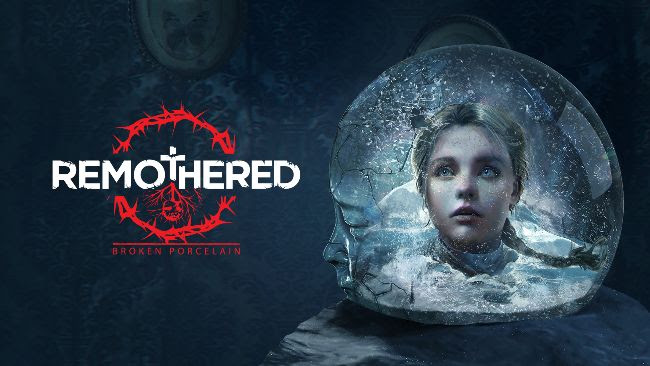 Remothered: Broken Porcelain was meant to release on August 25th but it has now been delayed until October 20th, 2020. This sad news comes from the game’s publisher, Modus Games, who says that the team at Stormind Games will be using the time to give the game some extra polish and accommodate any unanticipated time frames that can be caused by the current global situation.

We have the official statement from Modus Games below.

To our fearless fans of horror,
After much consideration, we’ve reached a decision with the team at Stormind Games to delay the game’s release until Oct. 20 of this year. We are incredibly excited to invite players into this wonderfully realized chapter of the Remothered story, but it’s important that we deliver the experience fans deserve. Having additional time for polish and to accommodate unanticipated longer timeframes due to the current global situation will help us do exactly that.
We cannot thank the fans enough for their patience and the passionate enthusiasm they’ve shared for Remothered: Broken Porcelain, and we look forward to seeing their reactions when they play the game later this year.

More details about Remothered: Broken Porcelain can be found here: