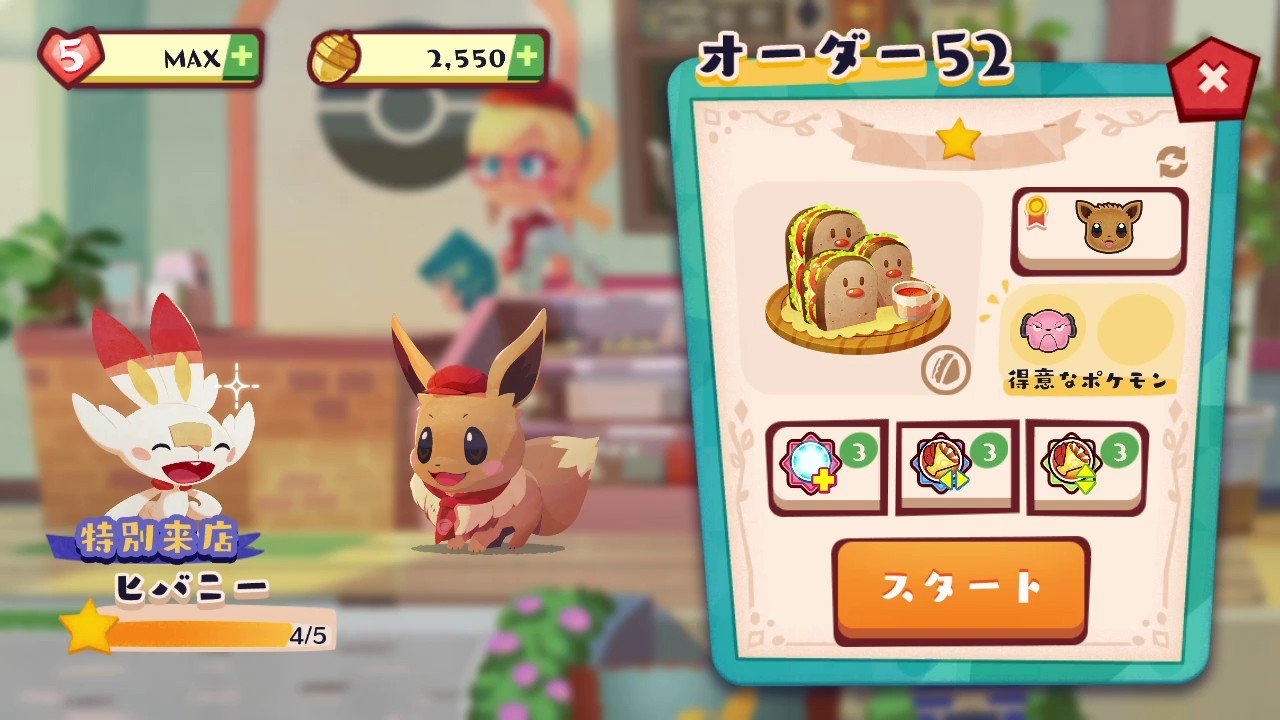 An event featuring Scorbunny has been announced for Pokémon Cafe Mix

Pokémon Cafe Mix has just released on Nintendo Switch and mobile devices. A new event related to the game has been announced that will offer the Pokémon Scorbunny. Scorbunny will appear during the timeframe below as a customer and you’ll be able to recruit it to work at your cafe.

Serebii Update: Scorbunny will appear as a customer to befriend and recruit in Pokémon Café Mix from July 1st through July 15th 2020 https://t.co/gDbXkHSvkT pic.twitter.com/4DtZHnvtmo