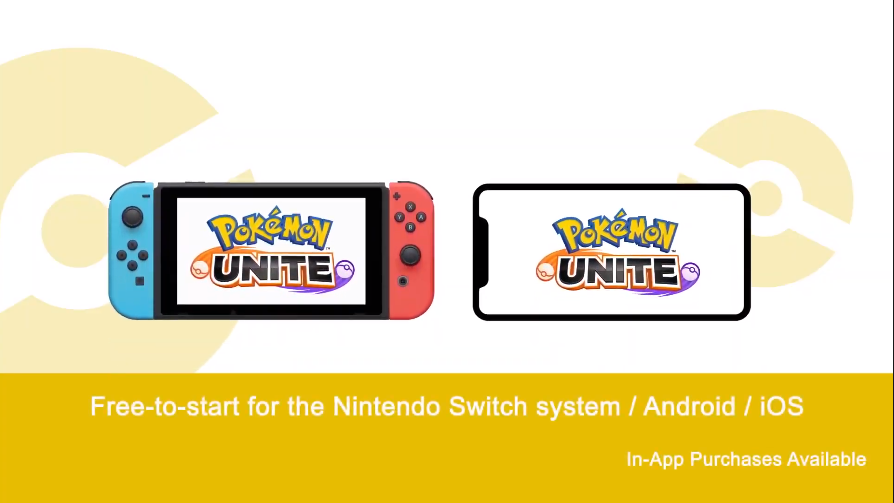 After an impressive showing last week, it’s time to tune into another Pokémon Presents presentation, and just like before, we will be sharing highlights and recaps, throughout the stream. Should you wish to watch it for yourself, however, you can do so here:

Pokémon Presents with a reminder that Pokémon Café Mix is out now.

The concept behind it, is for it to be a co-op Pokémon game that anyone can pick up and play.

Battles consist of two teams, with each team made up of 5 Pokémon. The aim of the game, is to score more points than the opposing team.

Pokémon can level up, evolve and learn new moves, with players able to choose which moves they want their Pokémon to learn.

Each Pokémon has a different Unite Move, which can be learned when your Pokémon have levelled up enough, with Unite Moves being unique to Pokémon Unite.

Pokémon Unite will support cross-play battles, see a release on Nintendo Switch and smartphone devices and is free-to-start.