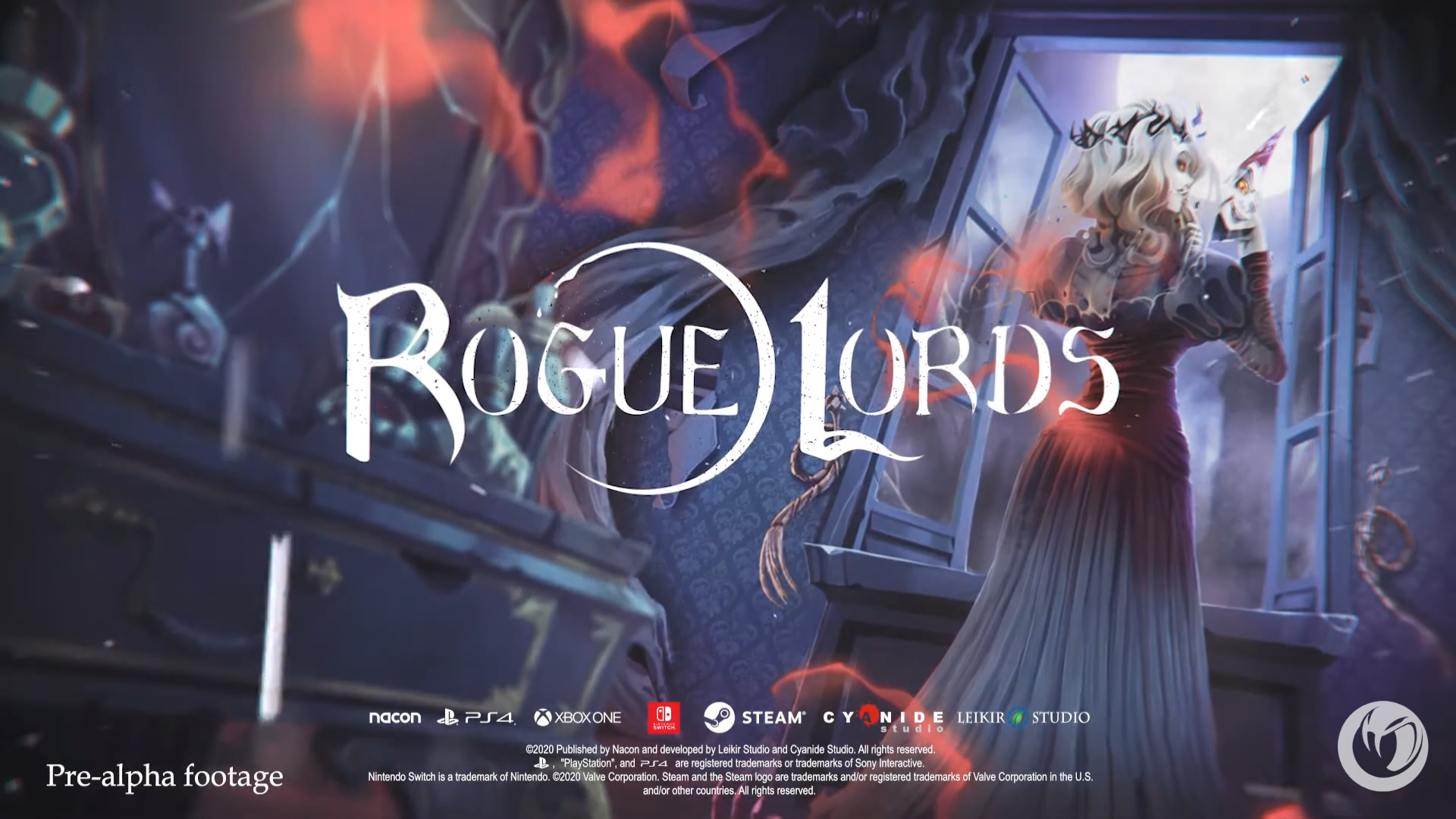 Unite The Forces Of Evil In Rogue Lords, Coming To Switch 2021

If you are tired of playing on the side of good, get ready to unite the forces of evil in Rogue Lords, coming to Nintendo Switch, PS4, Xbox One, and PC in 2021. In Rogue Lords, you will play as the Devil who must command his loyal disciples like Count Dracula, Baron Samedi, The Headless Horseman, and Bloody Mary in a tactical, time-based strategy Roguelike game. Set in a 17th century dystopia known as “The New World”, evil has been all but vanquished. The Devil, unable to assume a physical form, calls upon his disciples to re-establish the balance of good and evil in this new world.

You can find out more about Rogue Lords in the official announcement below as well as a trailer for the game.

Rogue Lords casts players as The Devil in an age when Evil has been defeated and the world has been left out of balance. Unable to physically manifest in The New World, The Devil turns to his more faithful disciples to spread darkness across the land. Dracula, Bloody Mary, the Headless Horseman, the White Lady and other evil icons unite in an unholy crusade against the Demon Hunters and cultists who conquered the forces of evil once before.

In Rogue Lords players explore a 3D map thanks to a team of three Disciples of Evil and sow chaos and corruption, making important choices and engaging in challenging turn-based combat where outright defeat means game over and the end of the story… this time.
Each run is unique, with new paths, new encounters and new opportunities on every playthrough. Players might choose to burn a farm to the ground on one run or spare the land and recruit its residents to The Devil’s cause on another. Some choices are riskier than others, and the disciples’ talents will change the outcome of the encounter. Dracula can calmly persuade mortals with his vampiric charm while the Headless Horseman might end the conversation through sheer terror alone.

When all is lost, players can draw upon The Devil’s powers and use their harvested souls to transcend the bounds of the game world and cheat. Enemy health bars, luck and other variables can be manipulated at will to tilt the balance of power in Evil’s favour and literally change the game.

Rogue Lords will be released in 2021 for PC, PlayStation®4, Xbox One and Nintendo Switch™.