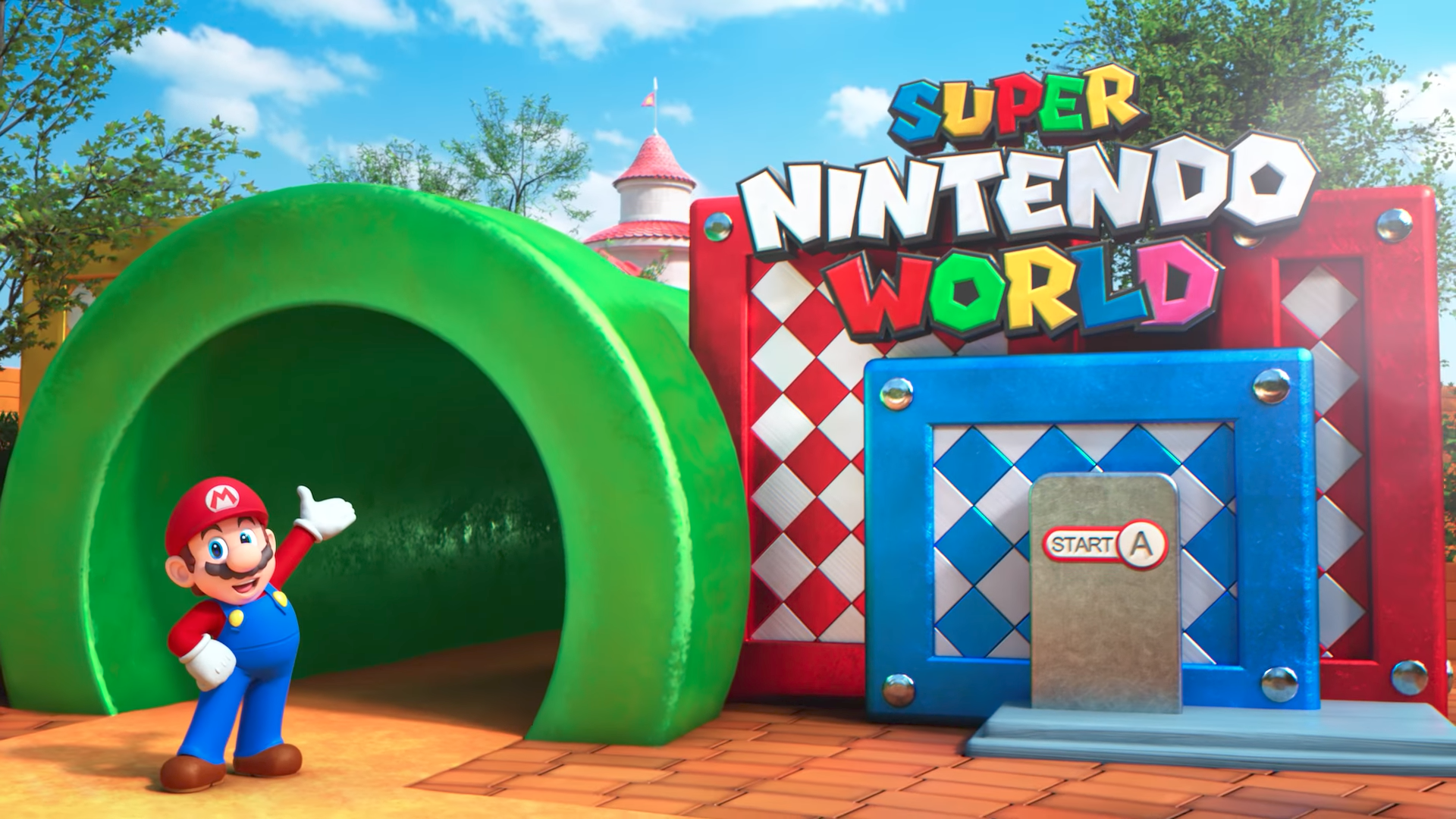 Universal Studios Japan’s Super Nintendo World theme park was originally aiming to open around the same time as the Tokyo 2020 Summer Olympics. Unfortunately, with the COVID-19 Pandemic, it has put a kybosh on plans and the Olympics have been rescheduled for 2021. It also affected the ongoing development of the new theme park. With the lack of information over the last few months, it has had a lot of us wondering whether the Super Nintendo World will open at all this year?

It turns out that Super Nintendo World is still expected to open up in 2020. During an Investor Call with Universal’s parent company, Comcast, Senior Executive Vice President, and Chief Finance Officer Mike Cavanagh stated the following:

We remain very confident that the parks business will generate healthy returns over the long term. Nonetheless, we have decided to pause construction of Orlando’s fourth gate or Epic Universe at this early stage while we focus on the immediate challenges that COVID-19 presents, while the final stages of work continue in full force for Super Nintendo World Japan, which is expected to open later this year; and Universal Beijing, which remains on schedule to open in 2021.