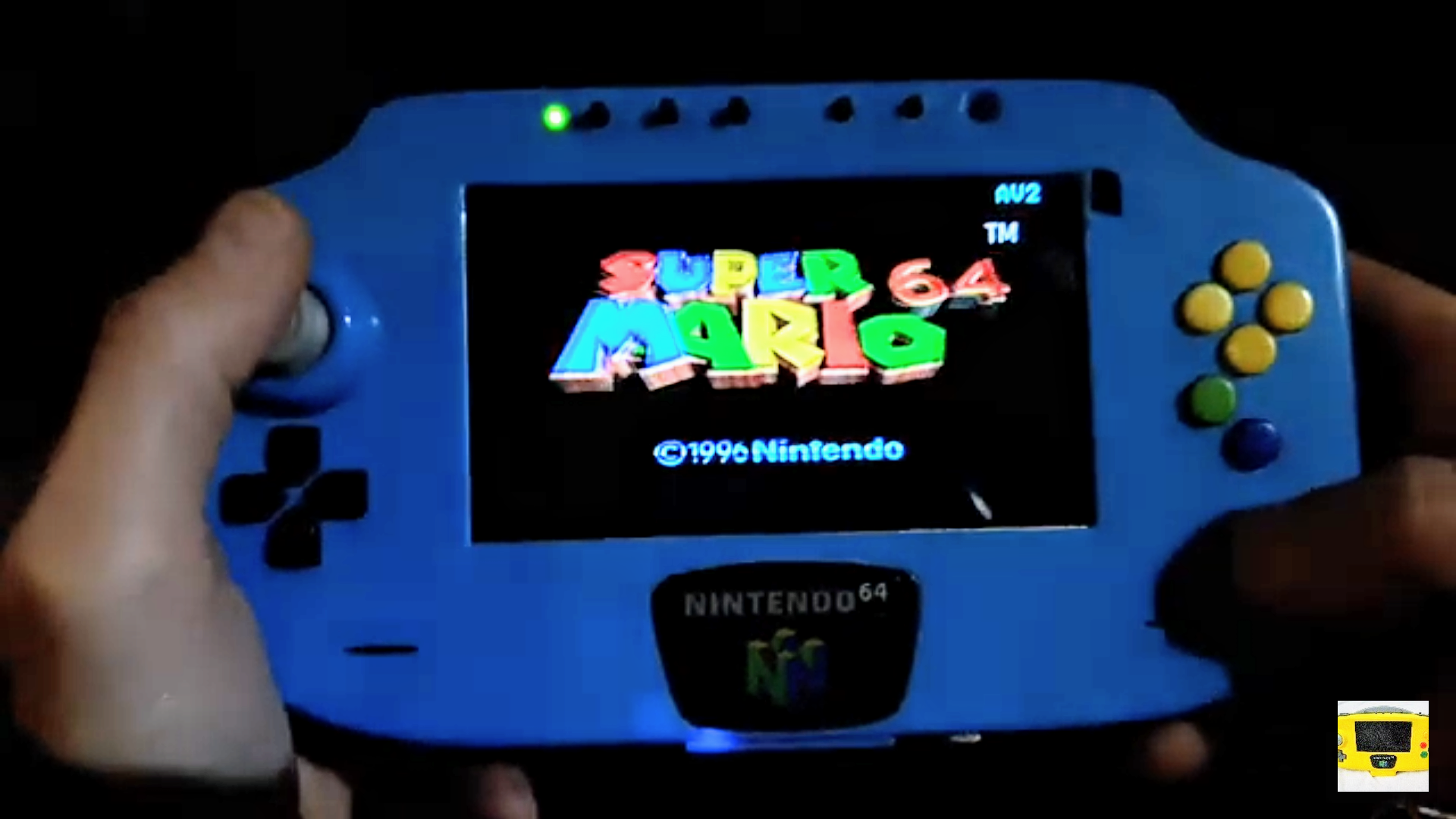 [Video] Get A Look At The Slipstream 2 (Portable Nintendo 64)

We have loved the Nintendo 64 since it first released in the UK all those years ago. It has brought us great joy and there is no doubt that it inspired the name of our website and we are not alone as there are many who share our love for the console. Even now, 25 years on, it sees itself at the center of many passion projects and most notably in projects that hope to turn the home console into a handheld one.

YouTuber smackedsam has created his own portable Nintendo 64 consoles over the years with some truly impressive models but his latest work is probably his best yet. It is called the Slipstream 2 and features all the necessary buttons and joysticks with a few welcoming features. It has a GameCube Joystick for fine movements, two Z shoulder buttons, buttons to change resolution between 4:3 and 16:9, a micro USB charge in and USB charge out ports, 3.5 mm headphone jack, in-built expansion pak, and a controller pak slot for controller pak and rumble pack accessories.

The Slipstream 2 does look pretty incredible and works fantastically. smackedsam has uploaded a video of the Slipstream 2 in action and demonstrates several games working on the console. The games shown are Super Mario 64, The Legend of Zelda: Majora’s Mask, Wave Race 64, and Cruisin’ World.

Be sure to check out the Slipstream 2 in action in the video below.