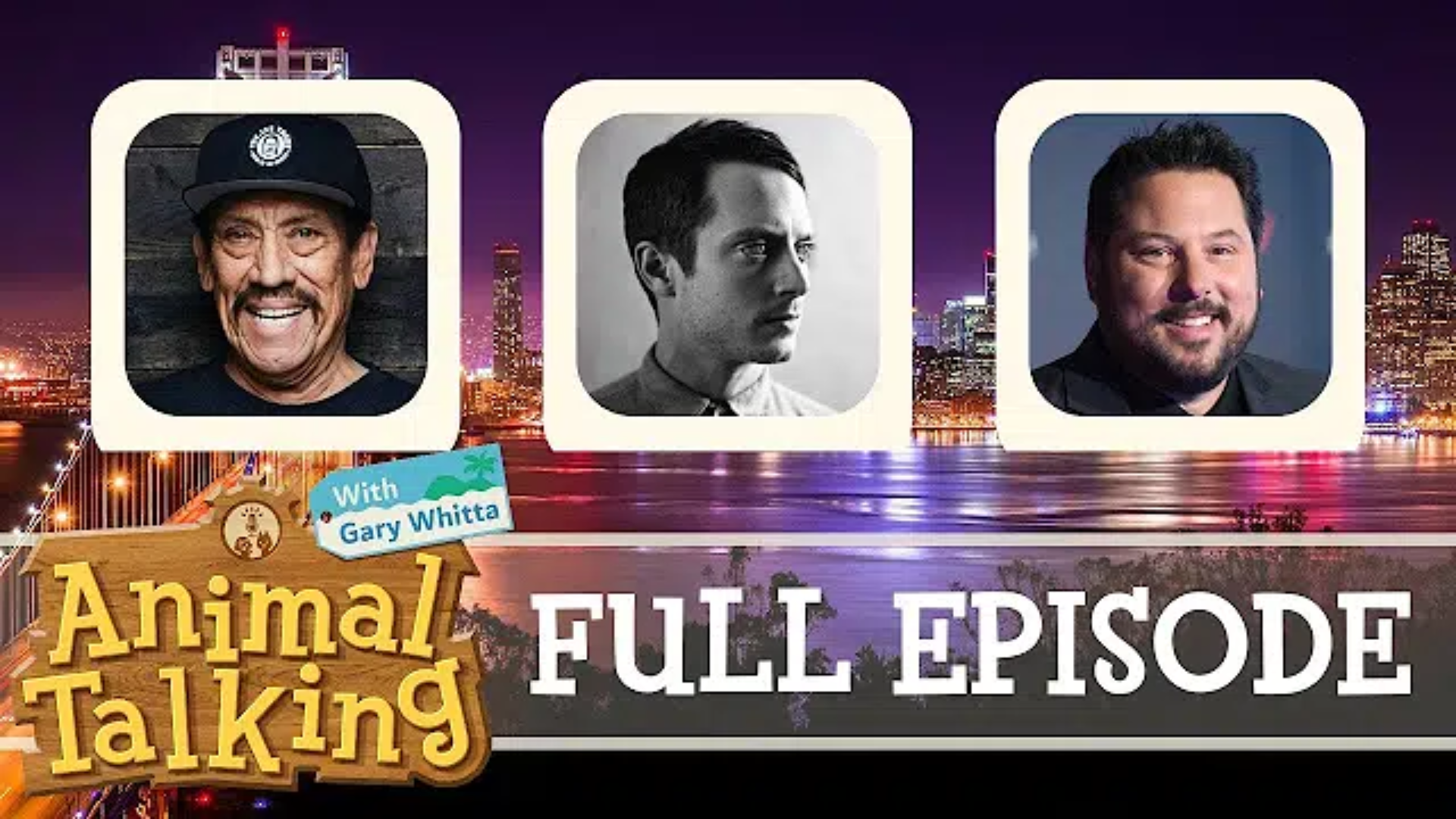 Animal Crossing: New Horizons truly is the gift that keeps on giving. Gary Whitta has already made a name for himself as a screenwriter, author, video games journalist and games designer. He has written for blockbuster films like Rogue One, Book of Eli, and After Earth and was Editor-in-Chief for PC Gamer Magazine.

Currently, he is known for “Animal Talking”, a innovative Late Night Talk Show / Podcast set entirely in the world of Animal Crossing: New Horizons. Whitta has converted a room in his in-game home into a talk show set, complete with city skyline, sofas and with a live band! As interesting as the set-up is, what is perhaps more interesting are the guests themselves. In a current episode of Animal Talking, Whitta is joined by the likes of Elijah Wood, Greg Grunberg, and even Hollywood Tough guy and  most killed actor… Danny Trejo!

If you have yet to check out an episode of Animal Talking, you should certainly give it a listen. To help you get started, we have embedded an episode for you below!