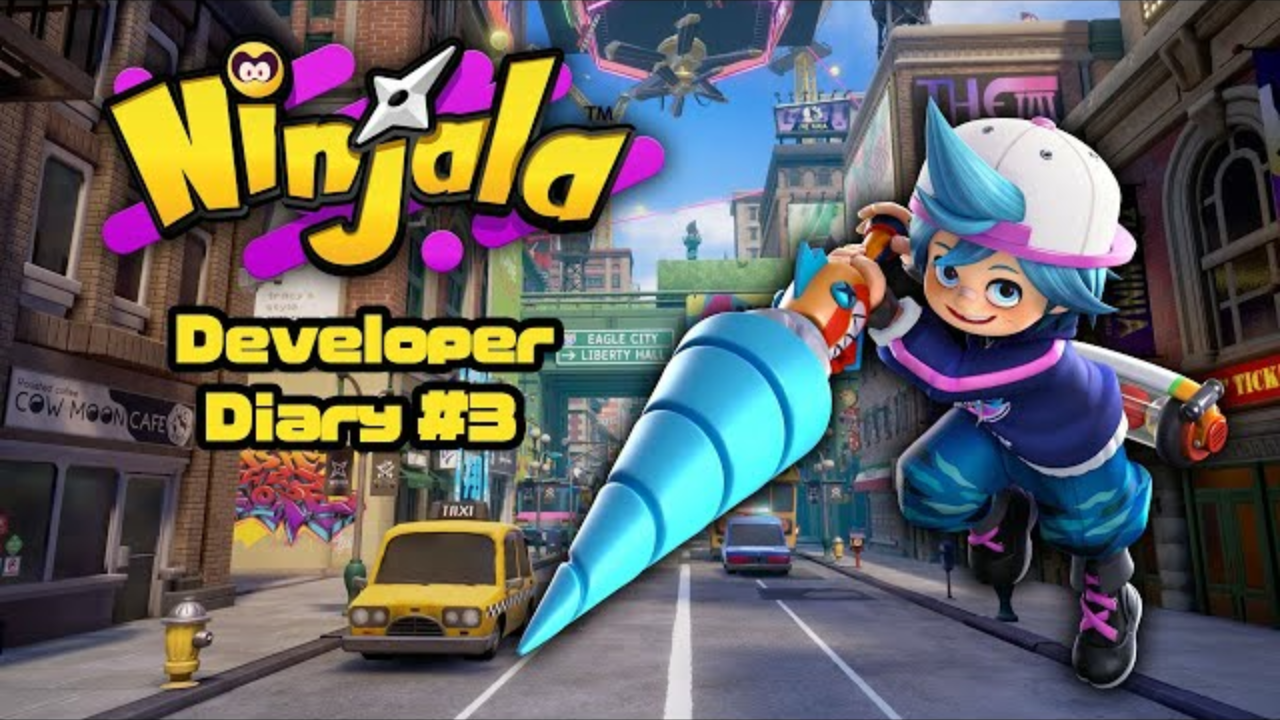 The highly anticipated Ninjala has been revealed to have Seasons much like that of Fortnite. It will receive seasonal updates that will introduce new game features, weapons, and stages and Seasons lasting around 8-10 weeks. This news comes from the latest Ninjala Dev Diary video (Dev Diary #3) by GungHo Online Entertainment. A Season Pass was also announced and will have a tier system ranging from 1-100. There will be a number of rewards for those that beat missions.

You can check out the Ninjala Dev Diary #3 video below.

Ninjala will release on Nintendo Switch on May 27 in Western Territories and May 28 in Japan. An open beta for the game goes live April 28-29 for anyone interested in playing the game before its release the month after.