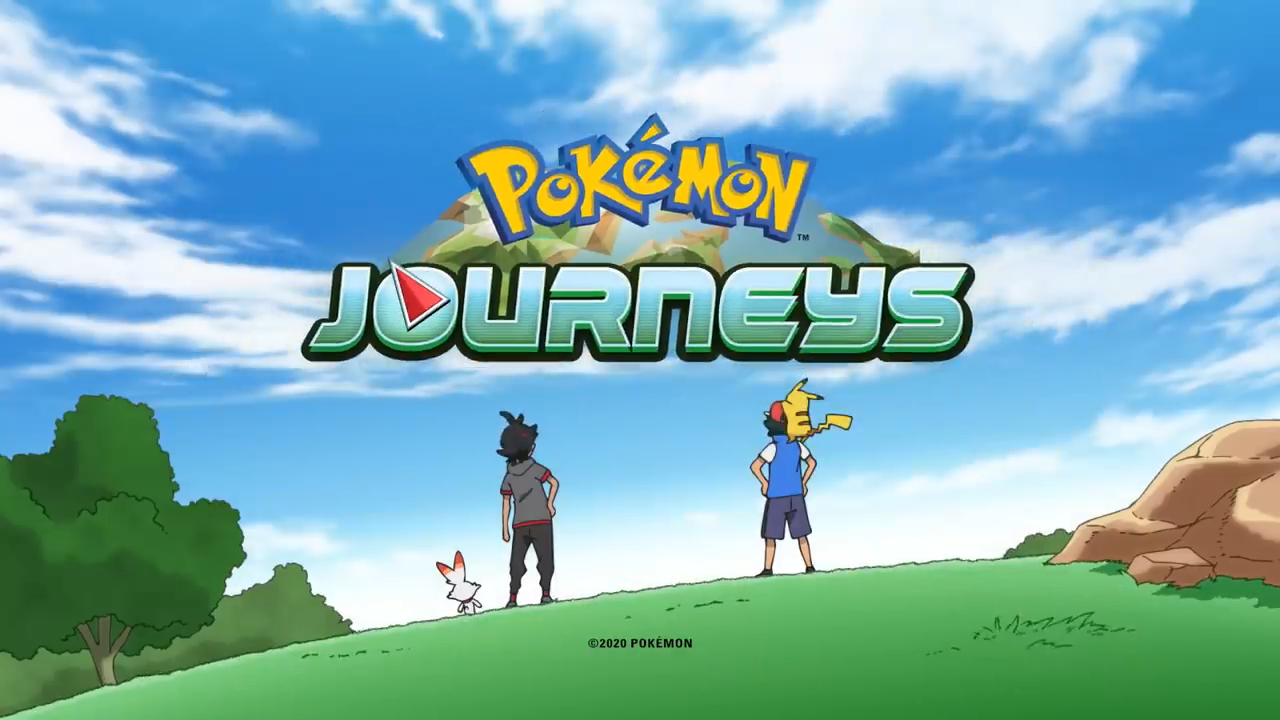 The Pokémon Company has announced on Twitter that the animated series Pokémon Journeys is coming to Netflix. It will be added to the streaming service on June 12th and will feature Ash Ketchum and Pikachu on their journey to the many regions in the world of Pokémon, including a visit to the Galar Region.

You can check out the trailer for the Pokémon Journeys series below.