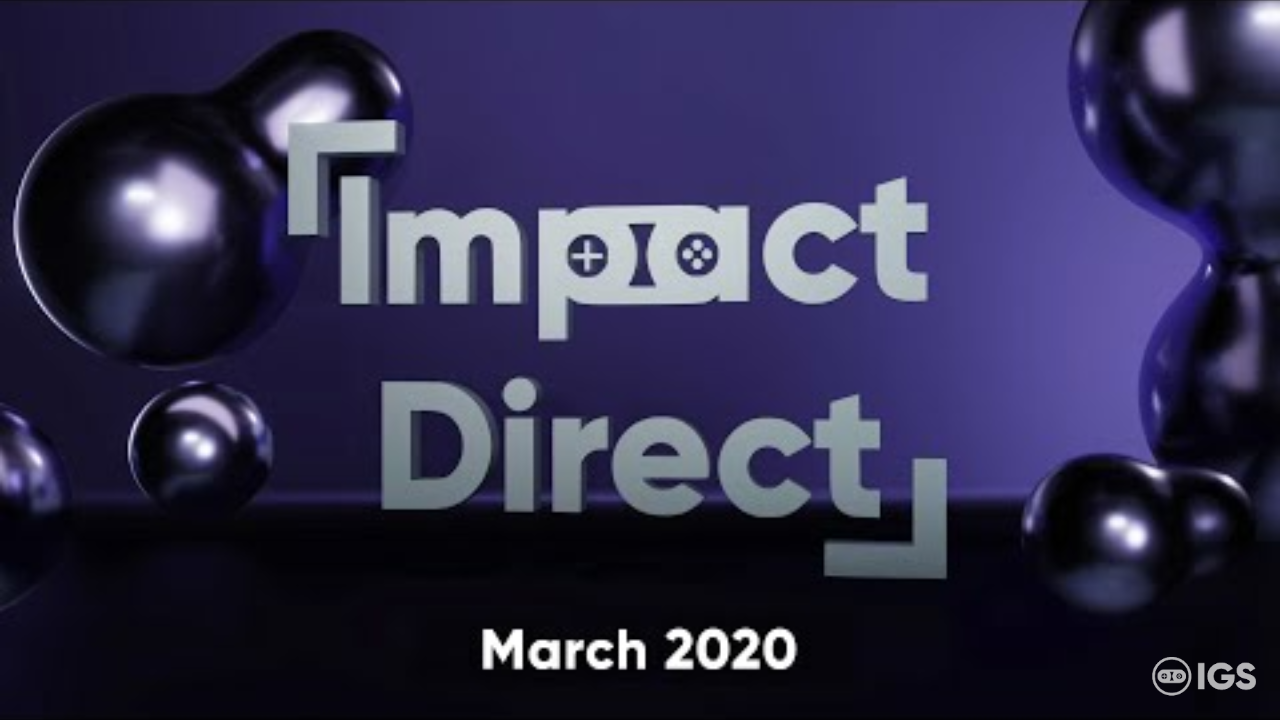 Such games that were shown in the Impact Direct include Speedrunners, Ibb & Obb, The Otterman Empire, and Robots Under Attack! The upcoming Hazmat DLC for Earthfall: Alien Horde was also announced for Nintendo Switch. The Nintendo Wii U wasn’t left out either. Games like Dying is Dangerous! and Regina & Mac were also featured.

If you have yet to check out the Impact Direct March 2020 presentation, you can watch it below.