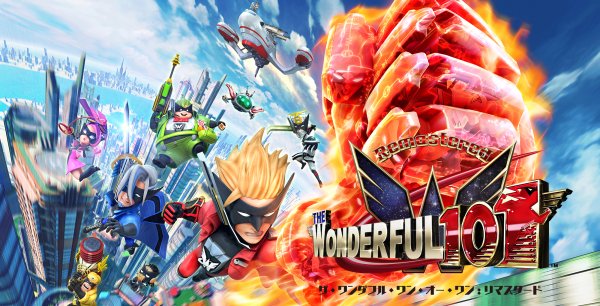 PlatinumGames has announced that they have started a Kickstarter Campaign for Wonderful 101 Remastered. The game will be coming to multiple platforms and there are several reward tiers to choose from including digital copy or physical copy of the game, sticker sets, keychain, and my personal favourite “Get blocked on Twitter by Kamiya”.

This isn’t a joke. It actually says that when you pay ¥11,000 (around $93 dollars USD) or more, you can receive the honor of being famously blocked by the video game dev. You can see for yourselves in the screenshot below:

Though PlatinumGames has an incredible relationship with Nintendo, they have chosen to use Kickstarter to help raise the funds to publish the game themselves across multiple platforms including Switch, Steam and PS4.

The campaign has only been live today and it has already reached two of its goals since writing this post. If you would like to know more or want to back the campaign, you can find the Kickstarter project here.