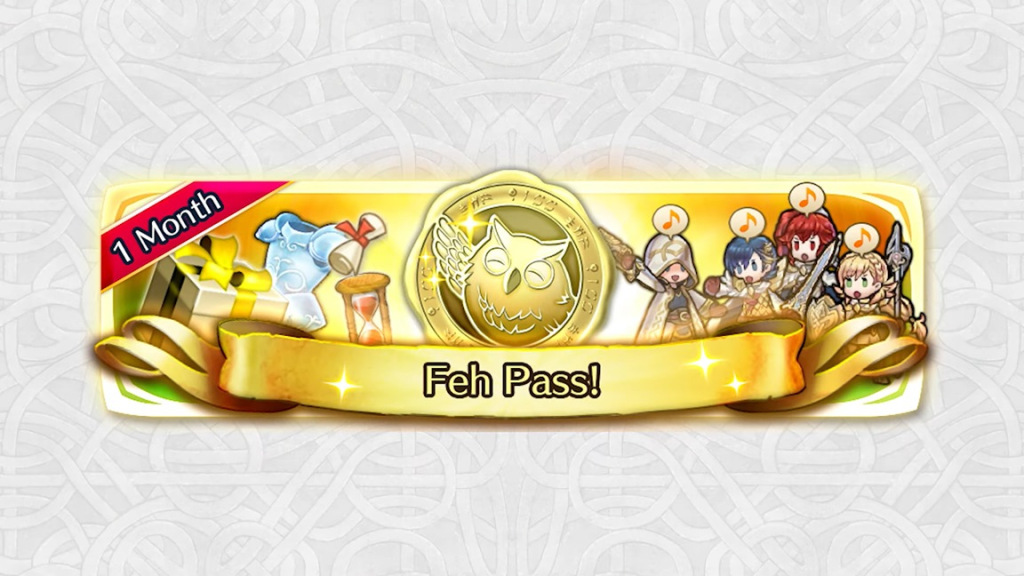 February 2, 2020 7:13 am Published by Switch Nindies Leave your thoughts

In a surprise announcement in the latest Feh Channel presentation Nintendo has announced a new Paid subscription service. The “Feh Pass” is a new subscription based promotion for the Fire Emblem Heroes game and will cost $9.49 a month or you’re regions equivalent. For the above price you’ll receive the benefits described below:

Resplendent Heroes are special character skins that can be equipped on the aforementioned characters. When equipped they will give your character +2 in each stat. The skins will feature attire from the various kingdoms located in Askr and will be distributed twice a month starting in March.