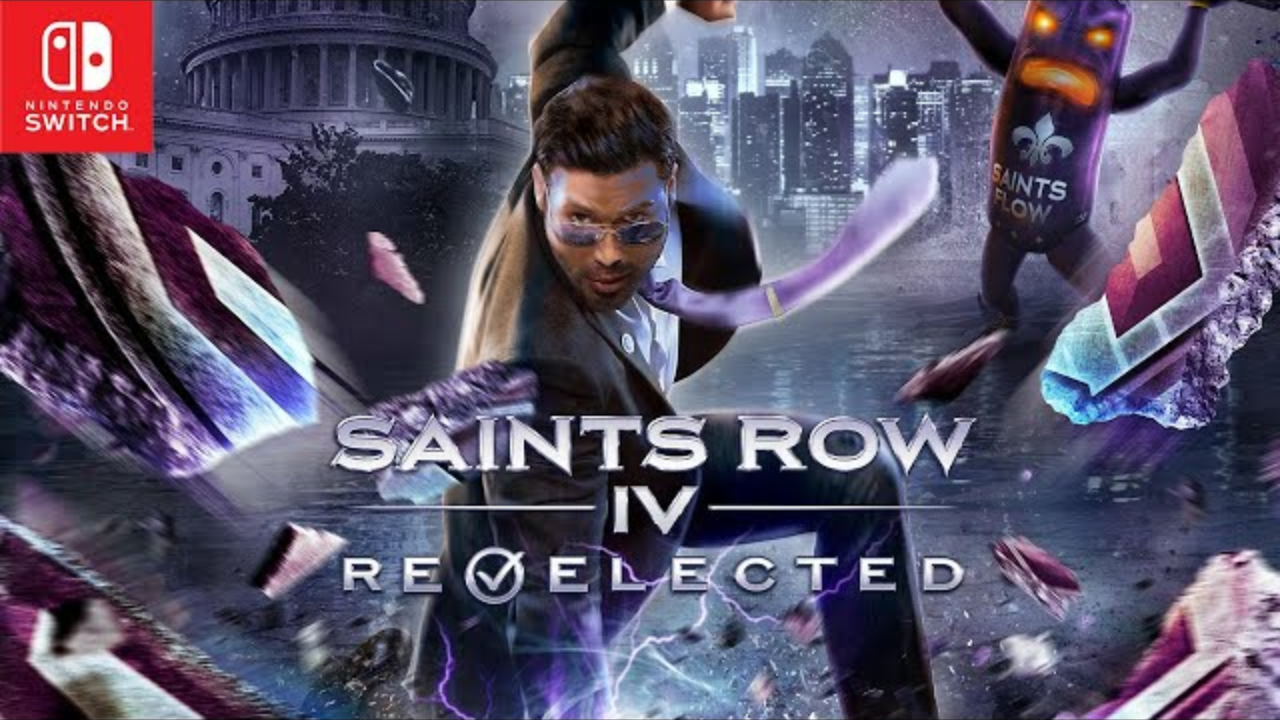 Deep Silver and Koch Media have announced that Saint’s Row IV Re-Elected will be releasing on Nintendo Switch next month. It is slated to release on March 27th, 2020 and will cost $39.99/ £34.99/ £39.99. For anyone looking to purchase it digitally, the download size is 7gb.

To follow up with the announcement, a trailer had been uploaded to YouTube and the new Switch box art has been shared. You can find both of them below.