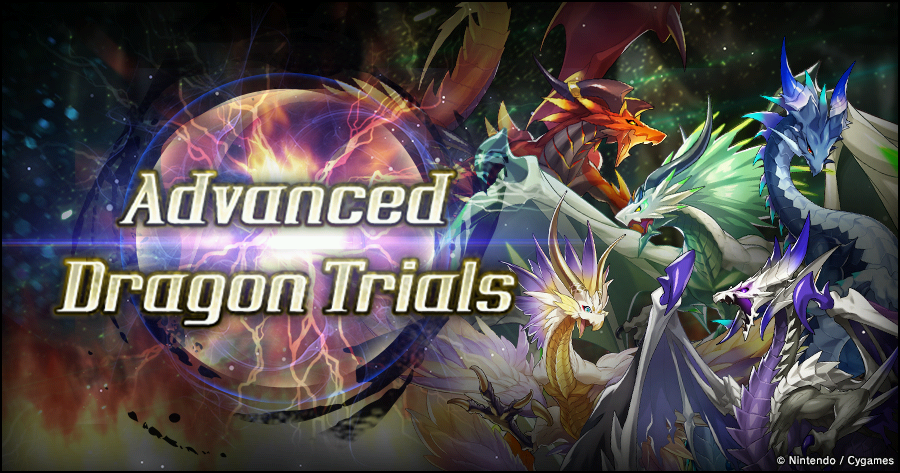 Hey folks! Welcome back to our latest Mobile News Round-up! Brand new updates, features, and additions have arrived in both Dragalia Lost & Fire Emblem Heroes!. News this week included the introduction of brand new difficulties to Advanced Dragon Trials in Dragalia Lost, and the start of the Harvest Celebrations in Fire Emblem Heroes.

A new Expert difficulty was added to all Advanced Dragon Trials in Dragalia Lost! Additionally, an even more challenging Master difficulty will be added on a rotating basis starting at 11 PM PT on 10/13! We hope you’re looking forward to it!

A Summon Showcase: Dragon Special will start 10/10 at 11 PM PT. Featured 4★ and 5★ dragons, such as Arctos, Freyja, and Pop-Star Siren, will have increased appearance rates!

Lambent Ghost has been added to Void Battles in Dragalia Lost. There are also limited-time endeavors and an active event where the drop rewards you can earn from certain Void Battles are doubled!

The Dream Summon Special is now available in the Dragalia Lost Shop. This special pack lets you purchase one Tenfold Summon Voucher and one adventurer or dragon of your choosing!

Here is some info on the events coming up until early November. As you can see, there is a lot of going on in the Fire Emblem Heroes game in October and November!

Hall of Forms is here! Strategize and guide Forma units through the Hall of Forms. Clear a map once a day to earn Orbs or Dragonflowers for up to seven days!