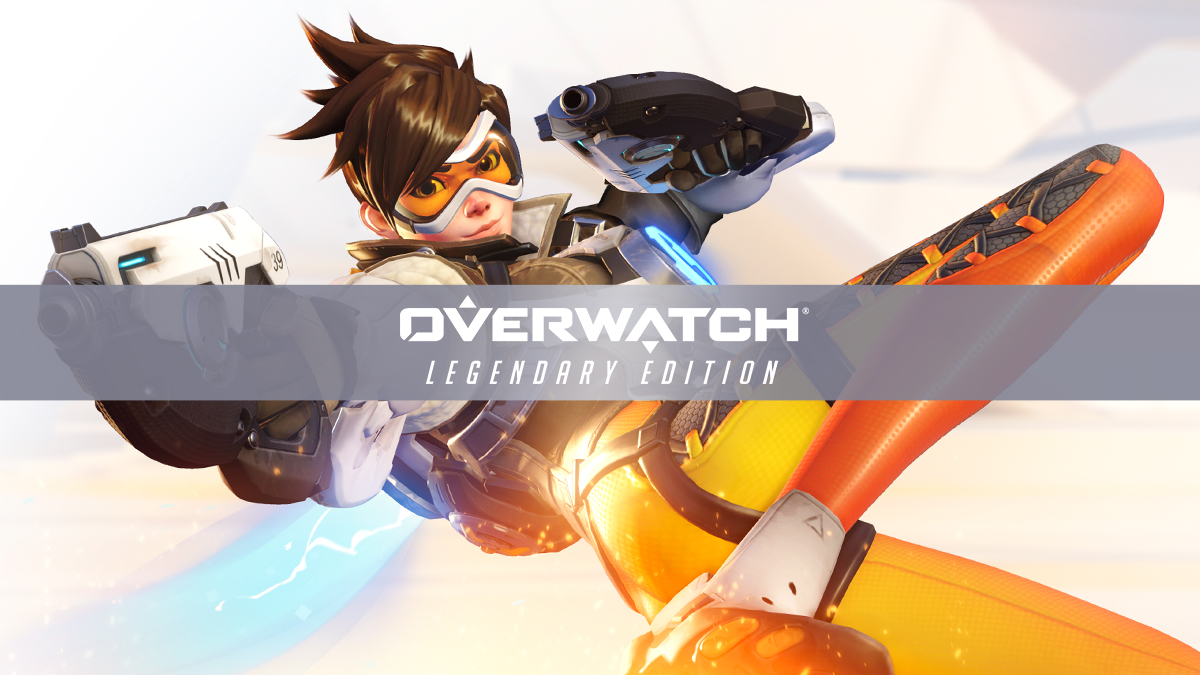 Nintendo was definitely not pulling any shots with their latest Nintendo Direct. To kick it off straight into high gear, they opened the direct with confirmation that Overwatch is coming to the Nintendo Switch… on October 15th! They have since shared a load of new Overwatch Legendary Edition screenshots, artwork and an official factsheet of what player can come to expect from the game.

We have gathered them all up below for you so feel free to bask in every single image.

THE WORLD NEEDS HEROES The fight for the future arrives on Nintendo Switch!

Play Blizzard Entertainment’s acclaimed teambased shooter at home or on the go* with Overwatch® Legendary Edition, which comes complete with all of the latest heroes, maps, and game updates—along with a new Switch-exclusive control option that takes advantage of the console’s unique capabilities.

Overwatch features 31 unique heroes, each bringing their own incredible powers and gamechanging ultimate abilities into battle on objective-based maps set across the world. Players can switch heroes mid-match to adapt to the ever-changing situation on the field—but victory will best be achieved when heroes combine their powers and act as a unified team.

▪ PLAY 31 HEROES – Choose from an ever-expanding roster of heroes from around the globe. Manipulate gravity as brilliant astrophysicist Sigma, zip behind enemy lines as time-jumping Tracer, or heal your team from afar with elite sniper Ana’s Biotic Rifle.

▪ BATTLE ACROSS THE WORLD WITH YOUR FRIENDS – Capture control points, push payloads, and complete objectives across 28 international locations—wherever you have internet access, thanks to the legendary portability of the Nintendo Switch.

▪ TEAM UP AND COMPETE IN 6V6 GAME MODES – Jump into Quick Play to get matched up against players of similar skill, Play Vs. AI in multiple difficulty settings, or put your skills to the ultimate test in Competitive Play to earn seasonal ranks and rewards.

▪ DISCOVER NEW WAYS TO PLAY – Explore the Arcade or Game Browser to find matches with unique rulesets. Unleash your creativity in the Workshop and use powerful scripting tools to build elaborate custom games that can be shared and played on any platform.

▪ TAKE CONTROL – Line up the perfect shot using the built-in gyroscopic motion controls— available only in the Nintendo Switch version of the game—or engage the opposing team with traditional analog controls. Choose the mode that’s right for you!