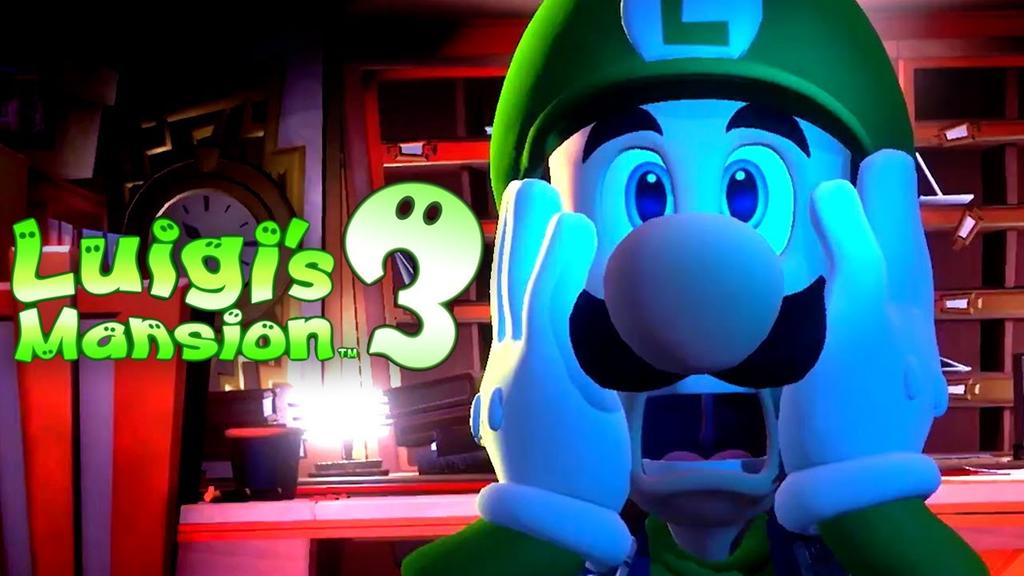 Luigi’s Mansion 3 looks to be Nintendo’s Game Of The Year with The Legend Of Zelda: Link’s Awakening, Pokémon Sword & Pokémon Shield following close behind. Pretty much every other game was given a release date except for Luigi’s next big misadventure. The reason for this is that the game still needs some finishing touches. That, and Nintendo’s stance on putting the workers’ well-being first gives them the time they need to put as much care into it, without pressure from the higher ups.

During their experience with Luigi’s Mansion 3 at E3, Polygon spoke with Senior Product Marketing Manager Bill Trinen of Nintendo America about the lack of release date. Bill stated the following:

Next Level Games is “putting a lot of care into the game. We want to let them put the care into it they want, so we’re waiting on them to let us know and we’ll solidify the release date.”

A lot of folks, us included have surmised that an October release to tie in with Halloween is highly probable. However, the most important thing is that Next Level Games continue to work with a caring attitude so that Luigi’s Mansion 3 can be the best it can possibly be.