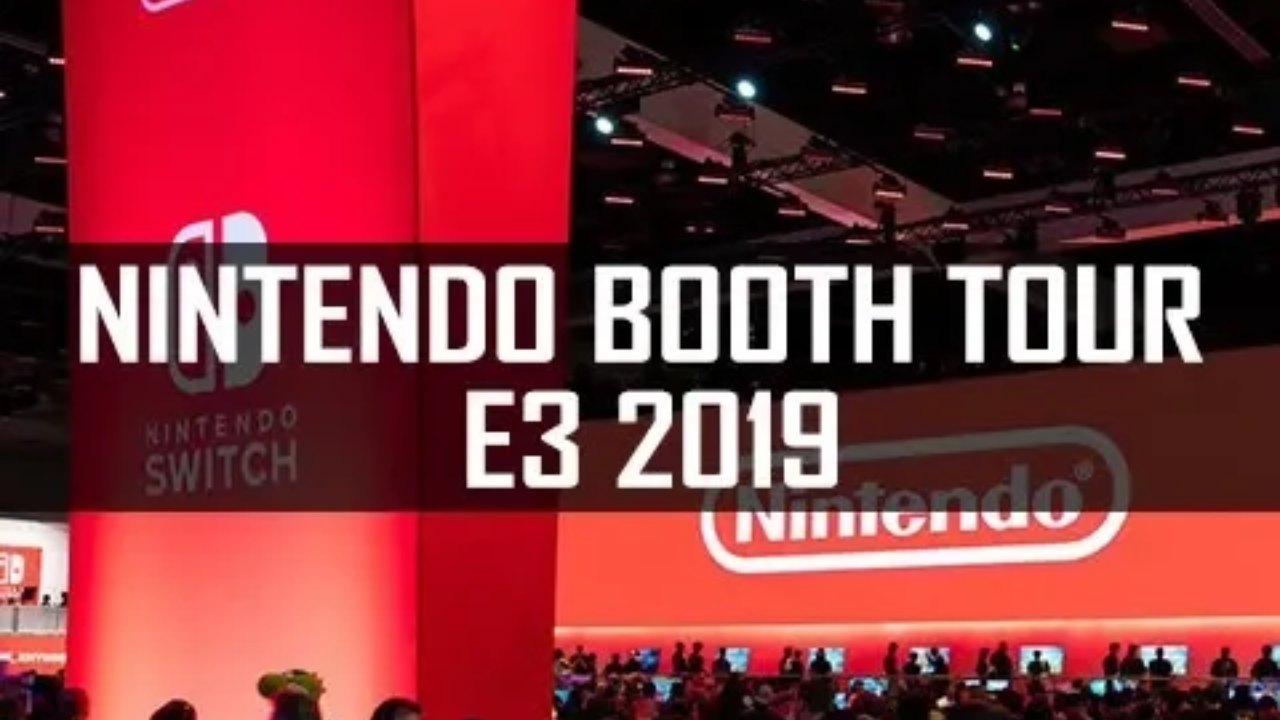 As with every E3 event, Nintendo tries to go all out with their booths. In 2016, it was all about Zelda: Breath Of The Wild. In 2017, it was all about Super Mario Odyssey. 2018 had Super Smash Bros. Ultimate take center stage and now it’s 2019. This year it is broken up into several parts for each of the big playable games; Pokémon Sword & Shield, Link’s Awakening, Luigi’s Mansion 3 and Mario & Sonic At The Olympic Games Tokyo 2020.

YouTuber TetraNinja has uploaded a video titled “Nintendo Booth Tour – E3 2019” and provides a video tour of the Nintendo Booth at this year’s E3. You can check out the video below.