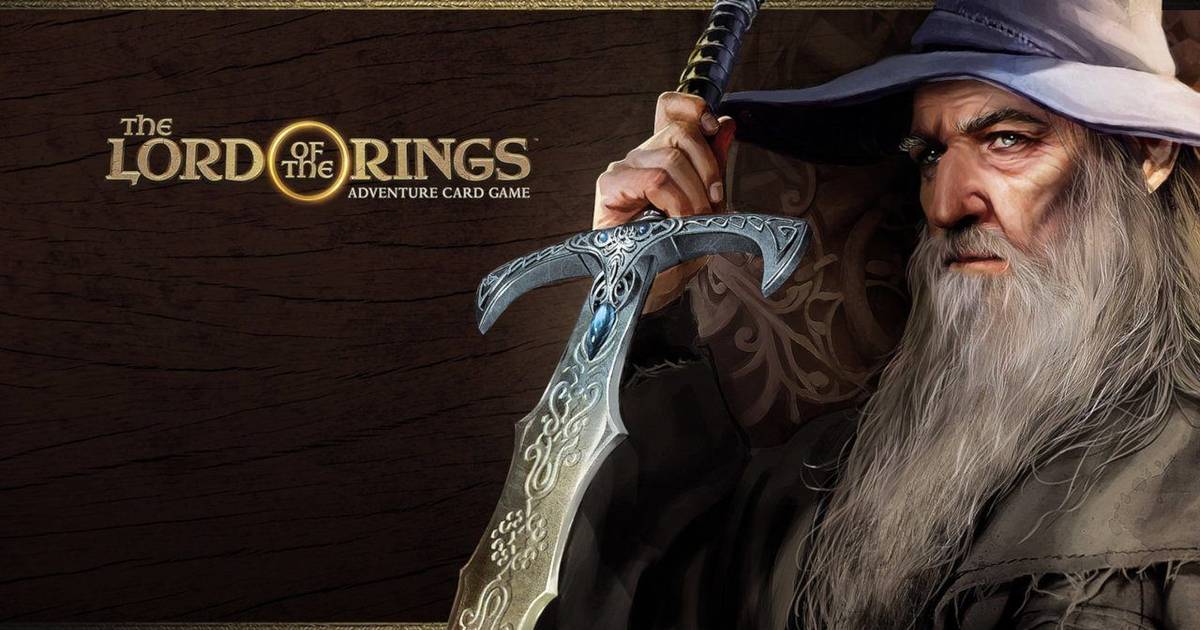 The Lord Of The Rings: Adventure Card Game Coming To Switch

Asmodee Digital have anounced during E3 that The Lord Of The Rings: Adventure Card Game is coming to consoles and PC. This also includes the Nintendo Switch and will be releasing on August 8th. The game features all the familiar faces from the series like Frodo, Gandalf, Legolas and Many more. Build your decks and put them against the formidable hordes of Mordor.

We have an overview for The Lord Of The Rings: Adventure Card Game below as well a trailer:

Choose your Heroes, build your deck and face the dark forces of Sauron in The Lord of the Rings: Adventure Card Game. Battle Uruks, spiders, orcs, and more as you journey through the world of Tolkein’s fantasy, earning cards and devising new tactics along the way. Armed with your fully customizable 30-card deck, you will lead a band of three heroes through campaigns reaching the darkest corners of Middle-earth. Guide your own fellowship through quests that will test your leadership, tactics, knowledge, and spirit.

Based on the award-winning tabletop experience from Fantasy Flight Games, The Lord of the Rings: Adventure Card Game is the first ever digital LCG, featuring an in-game economy built around fixed packs and a story-based, single-player campaign. Narratively driven and exceedingly replayable, The Lord of the Rings Living Card Game provides a digital card game experience like no other.