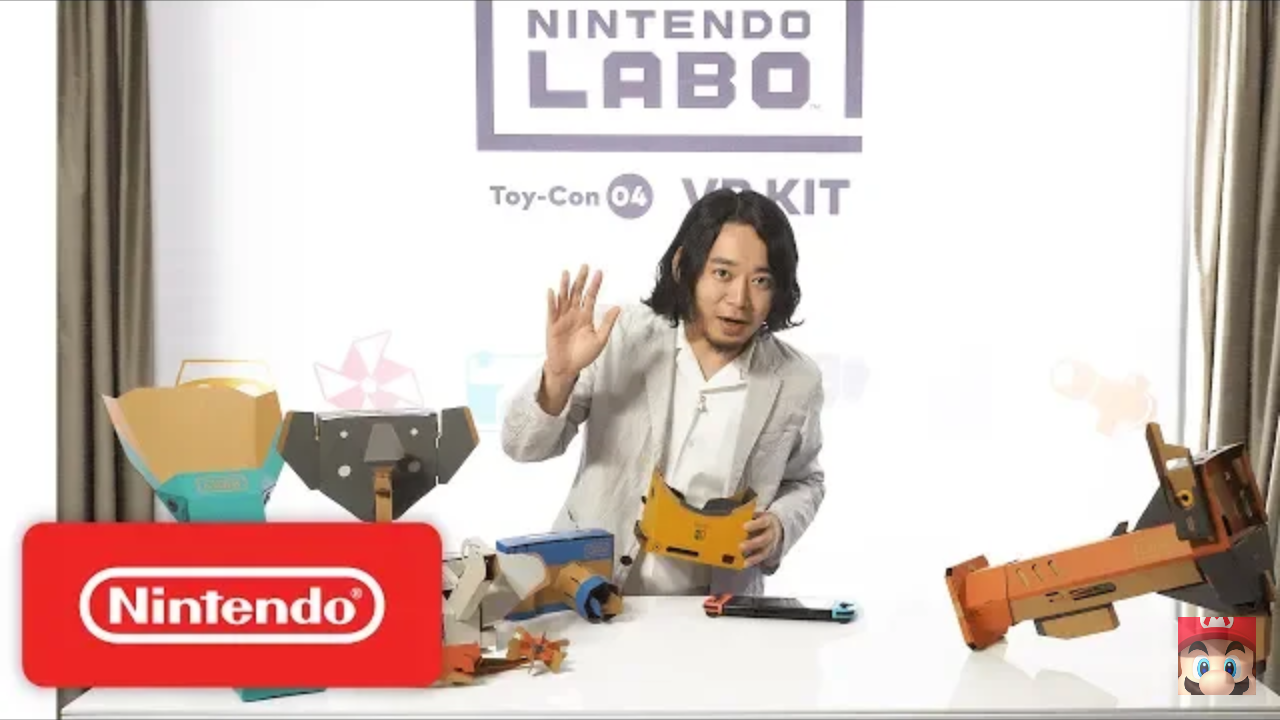 You can watch the “Nintendo Labo – Director Insights, Part 1” video below.