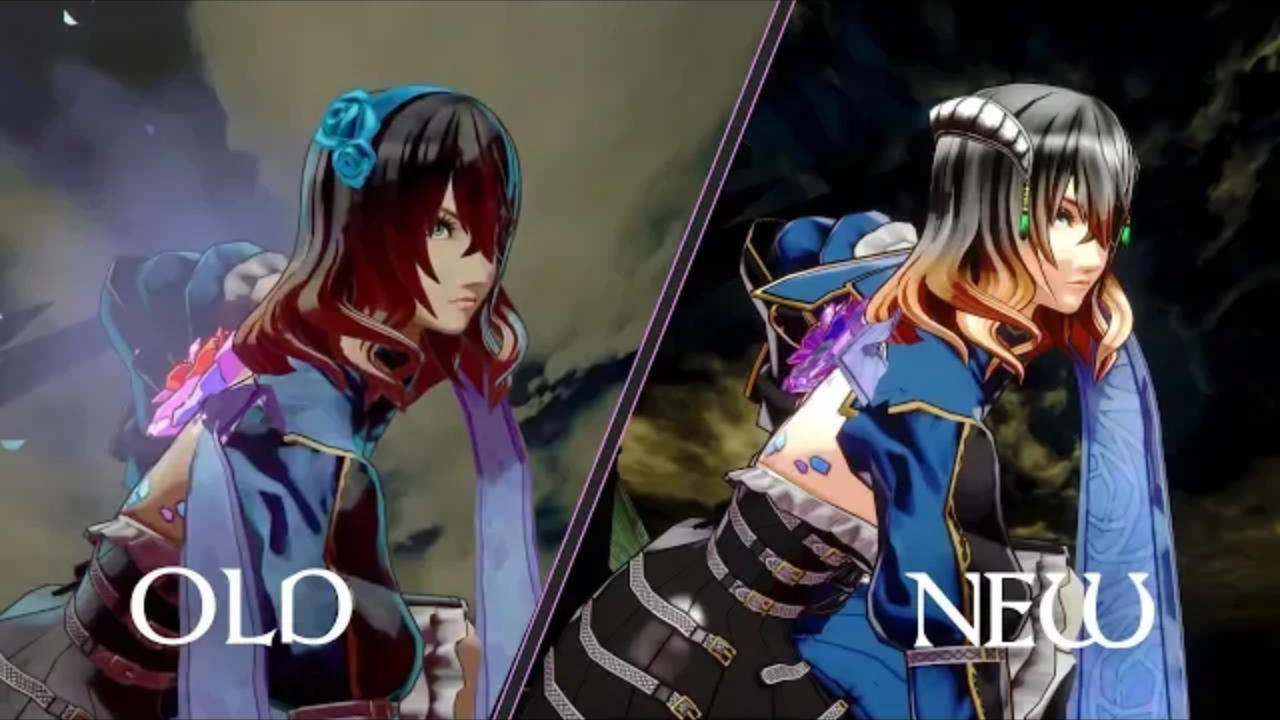 505 Games have released a new trailer for their upcoming game Bloodstained: Ritual of the Night. The trailer not only announces the release date for the game but showcases the brand new visuals as well. Bloodstained: Ritual of the Night will release on Nintendo Switch on June 25th. PS4, Xbox One, Steam ang GOG owners and users can get the game a week earlier, on June 18th.

You can watch the brand new trailer below.