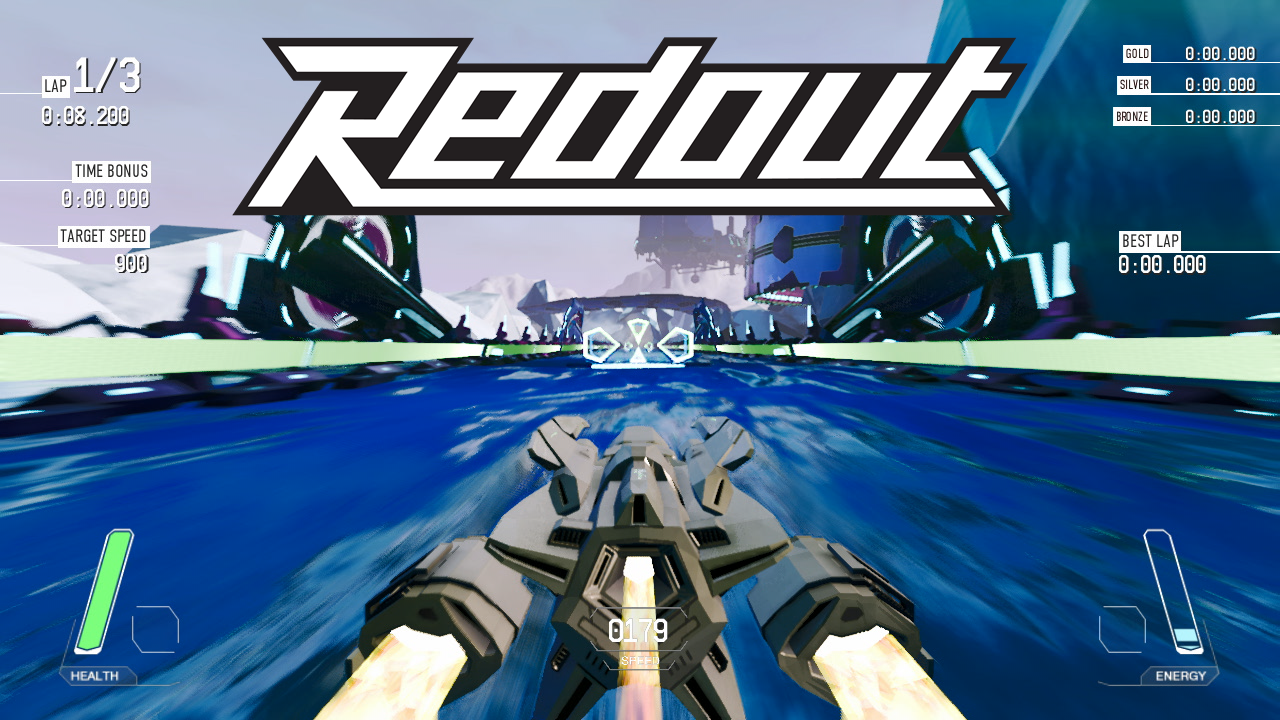 Redout Racing Onto Nintendo Switch Digitally On May 14th

Nicalis Inc. have announced that the fast-paced Sci-Fi racing game Redout is releasing on Nintendo Switch on May 14th. The Nintendo Switch version will also come with all additional DLC included. This “Lightspeed Edition” of Redout will be available to purchase digitally on the Nintendo Switch eShop for $39.99.

We have the official announcement below along with a trailer for the game and a load of screenshots.

REDOUT RACES TO NINTENDO SWITCH™ ON MAY 14,
INCLUDES ALL ADDITIONAL BONUS DLC FOR FREE!

SANTA ANA, California, April 29, 2019—Nicalis, Inc. today announced that Redout, a high-velocity futuristic racing game, will release digitally on Nintendo Switch™ on May 14, 2019. Redout for Nintendo Switch will release as the “Lightspeed Edition” including all extra gameplay-related downloadable content as a free bonus (a $40 value).

Redout is set in the year 2560, after the construction of elaborate magnetic race tracks has transformed the barren wasteland of Earth into the epicenter of the galaxy’s most popular sport. Competitors can steer, drift and pitch 28 different customizable vehicles as each successfully-maneuvered turn, slope and twist applies a unique force that can be channeled into even greater forward velocity.

With 11 event types and over 200 different total events, Redout’s single-player Career Mode gives racers the opportunity to gain experience, level up and upgrade their vehicles with power-ups like additional turbo, self-repair drones, advanced grip systems and more. A variety of multiplayer race modes lets up to six players compete for online supremacy as the fastest times and top players are recorded on the global leaderboards.

Developed by 34BigThings, Redout is rated “E for Everyone” by the ESRB and will be available as a digital download for Nintendo Switch on May 14 for $39.99 MSRP.