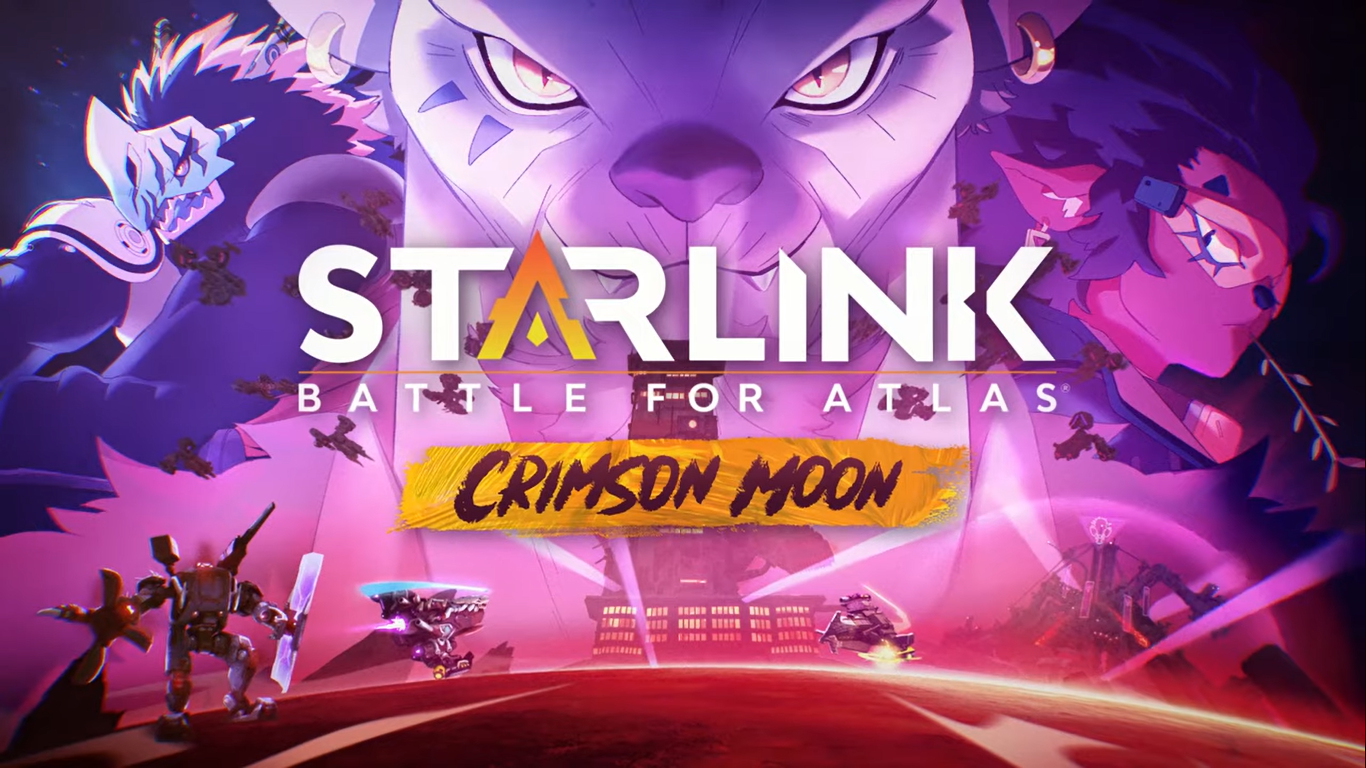 The Starlink: Battle For Atlas: Crimson Moon Update is now available to download. The Nintendo Switch version takes 8.96 gb of memory so you will need to have a nice big space for it on your SD card or internal memory. The new expansion update brings a new location to discover in the form of the Crimson Moon. The Moon offers new missions to partake in for the different factions. You will also be able to get new paint jobs for your ships and wings.

You can also take part in races or the Outlaw Colliseum. Weekly challenges and Leaderboards have also been added as well. Among the usual bug fixes and things, enemies now have a new “Star” difficulty system. Instead of showing their level number, they will now display Stars above them depending on their difficulty level. New enemies have also been introduced as well as new pilots to play as, ships to pilot and weapons to use. The new pilots, ships and weapons will go live on April 30th. The Nintendo Switch Version will also get Falco, Slippy and Peppy as playable pilots and will also unlock new StarFox missions.

You can read the full patch notes on the Starlink: Battle For Atlas: Crimson Moon Update.