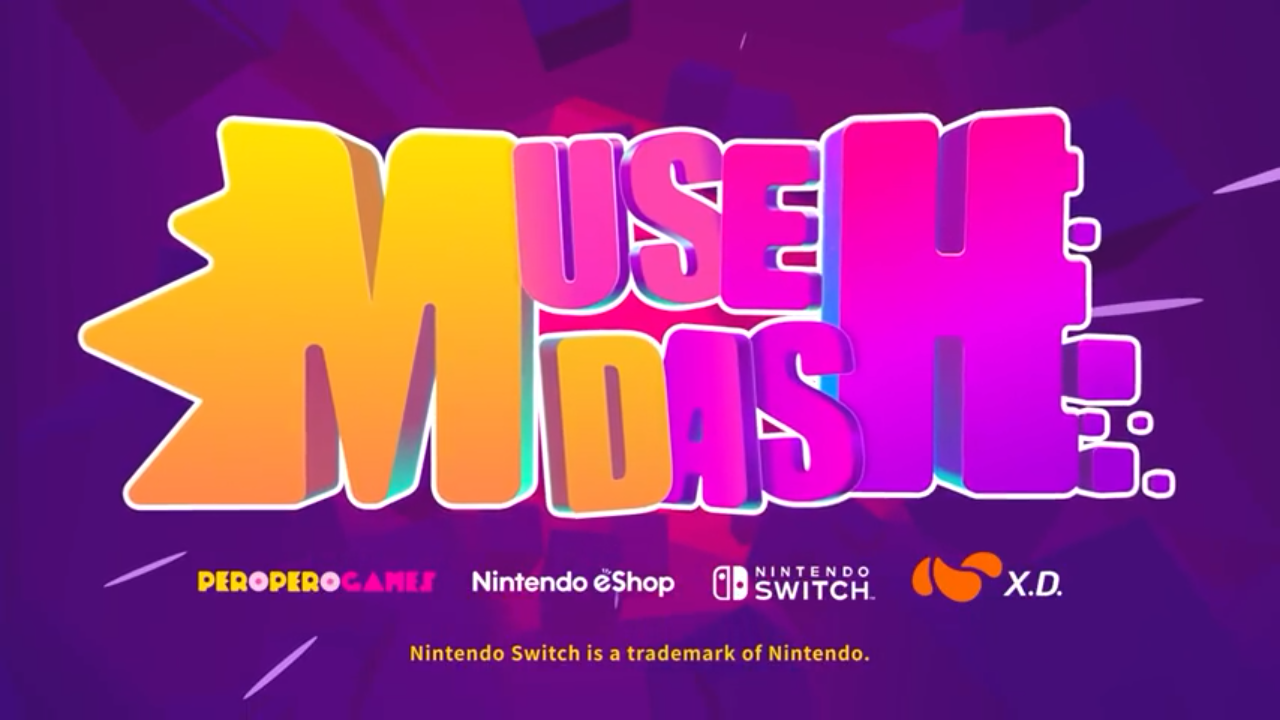 X.D. Network are pleased to announce that their music rhythm game Muse Dash will be releasing on Nintendo Switch and PC June 2019.

Muse Dash features over 80 songs to learn and master. Three heroines to choose from and free DLC when available for the Nintendo Switch version.

You can check out the official announcement below along with a trailer for Muse Dash.

Kick it to the rhythm in Muse Dash – Coming to PC and Nintendo Switch this June!

Check out the latest beat-kicking trailer, and learn more about the new exclusive content coming to Muse Dash on PC and Switch in June 2019

Given the Players’ Choice award by TapTap and best indie game of 2018 awards from other platforms, Muse Dash has secured a special spot in many players’ hearts, and now the waifus are here to collect yours too. The team teased fans with a Nintendo Direct peek, but the time is officially coming to test your twitch reflexes on new platforms with over 80 unique J-Pop, Pop, Trance, and Vocaloid songs to play, and 3 Anime heroines (voiced in Japanese) to choose from as playable characters!
Simple 2-button controls make Muse Dash easy for players to jump into, with action side-scroller mechanics like traditional rhythm game instrument solos, timed dodges, and beat-based enemy attacks all mixed together to mash the perfect jam. Rhythm game players will also find depth in Muse Dash, as mastering each song takes more than just a few tries. Each song comes with trophies to unlock, leaderboards to make your mark on, and 3 difficulties to suit your style. Focus on your rhythmic abilities while keeping those reflexes strong to become a true master of Muse Dash!
Players’ choice of songs is also reflected in how Muse Dash plays, as different musical genres present varied challenges. Explore the full musical lineup to see a wide variety of locations, enemies, and bosses this Summer on PC or Nintendo Switch!

What to expect from Muse Dash:

The PC and Nintendo Switch versions of Muse Dash will include English, Japanese, Korean, Simplified and traditional Chinese localization options for players to choose from. The Nintendo Switch version will launch on the e-shop in Japan, North America, Europe, and Australia with DLC included, while the PC release will be worldwide with DLC available separately.