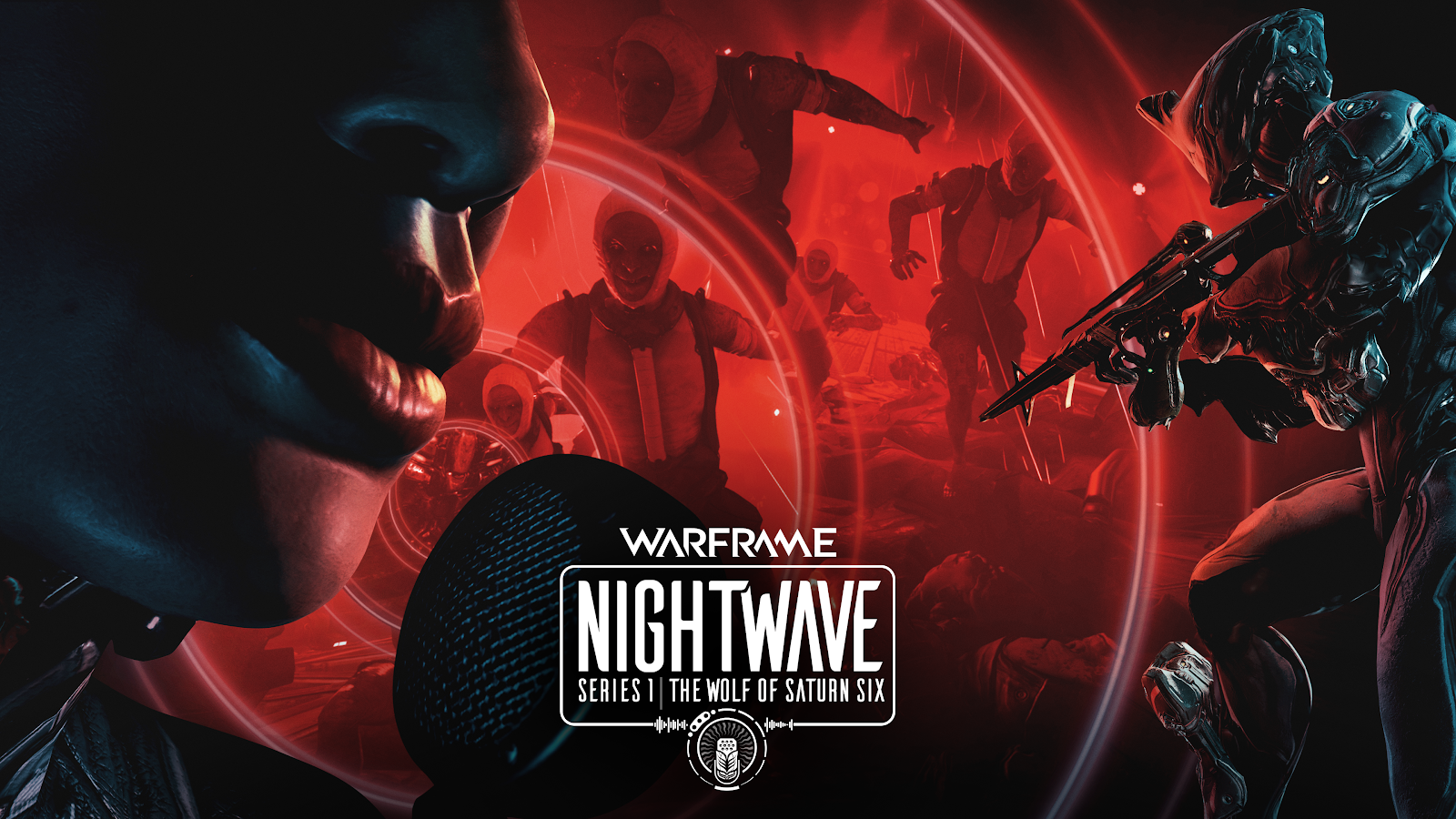 Digital Extremes have announced that Warframe has recieved a new feature in the form of an ongoing Radio Broadcast. The Warframe Nightwave broadcast will give players new incentives to find and collect valuable gear and cosmetics in-game.

Tenno listening to Nightwave will experience the rebellious, smoky smooth allure of host Nora Night, the mysterious character whose rogue radio transmissions kick off the first series today with episode one of The Wolf of Saturn Six. Players will discover new enemies and backstory and earn unique rewards to upgrade their Arsenal as they rise through the Reward Tiers.

Nightwave rewards are both exclusive and time sensitive: Players can only get them during the duration of the Series. They range from Power items such as Orokin Catalysts, Wolf Cred (a new currency used to shop through Nightwave Cred Offerings containing former Alert System rewards), sought-after Weapon/Warframe slots and highly coveted Forma Bundles, while exclusive, time-sensitive Cosmetics include an Armor Set, Syandana, and Noggle, among other items. Once the first series The Wolf of Saturn Six reaches its conclusion, a new one will begin, with an all-new storyline, incentives and exclusive rewards specific to it. Check Warframe.com for more details on specific rewards.

In a huge bonus specifically for Nintendo Switch™ players, The Wolf of Saturn Six update will contain even more content! Nintendo Switch players will get the intense boss battle and additional content of Fortuna: The Profit Taker, and we’ll debut TennoGen, the Digital Extremes-approved, community created content players love to own.

Nintendo players will receive three TennoGen Bundles in all, including: