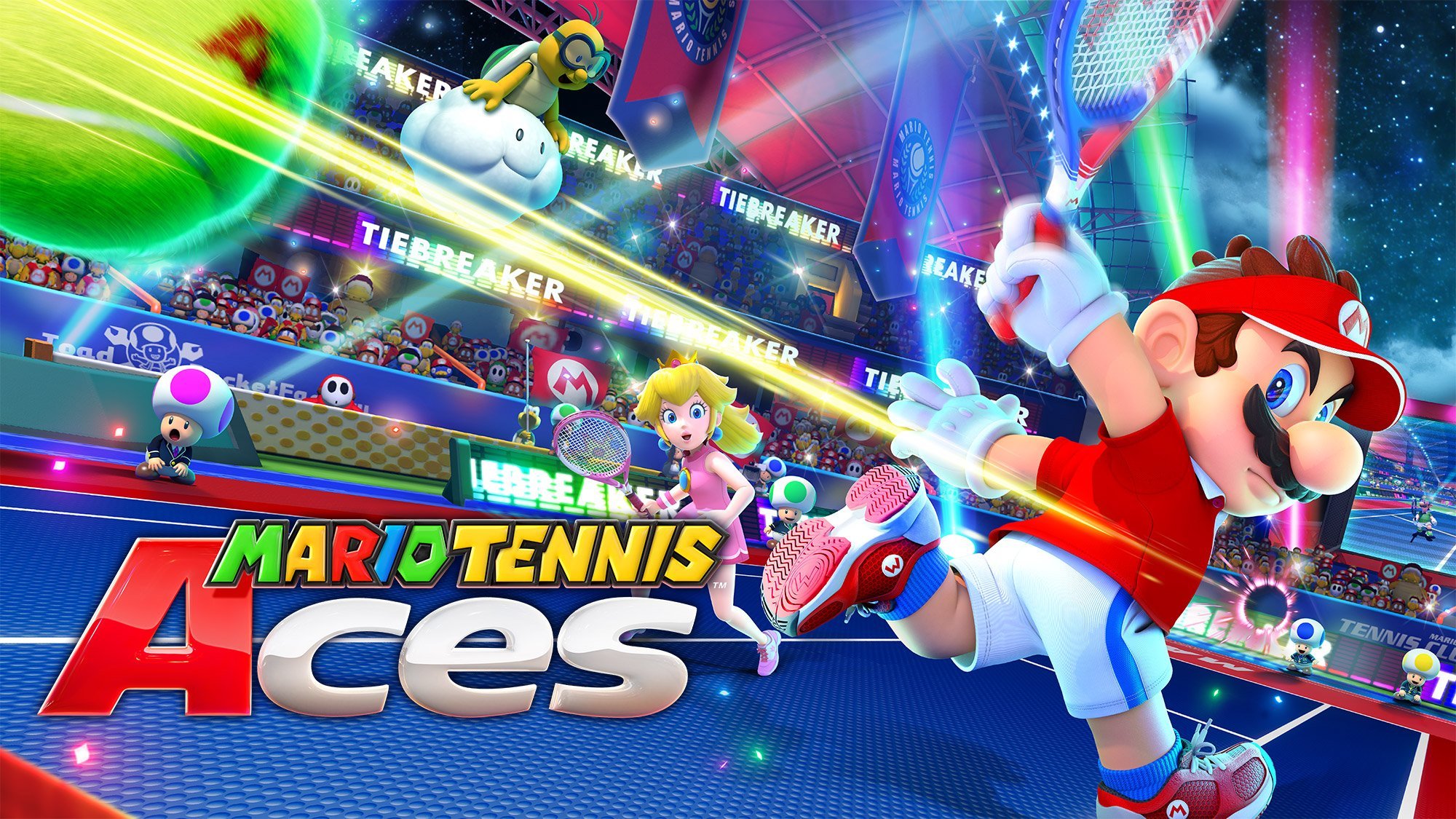 A new update for Mario Tennis Aces arrives and with it a variety of game balancing, new characters, and more! Read on for official patch notes: