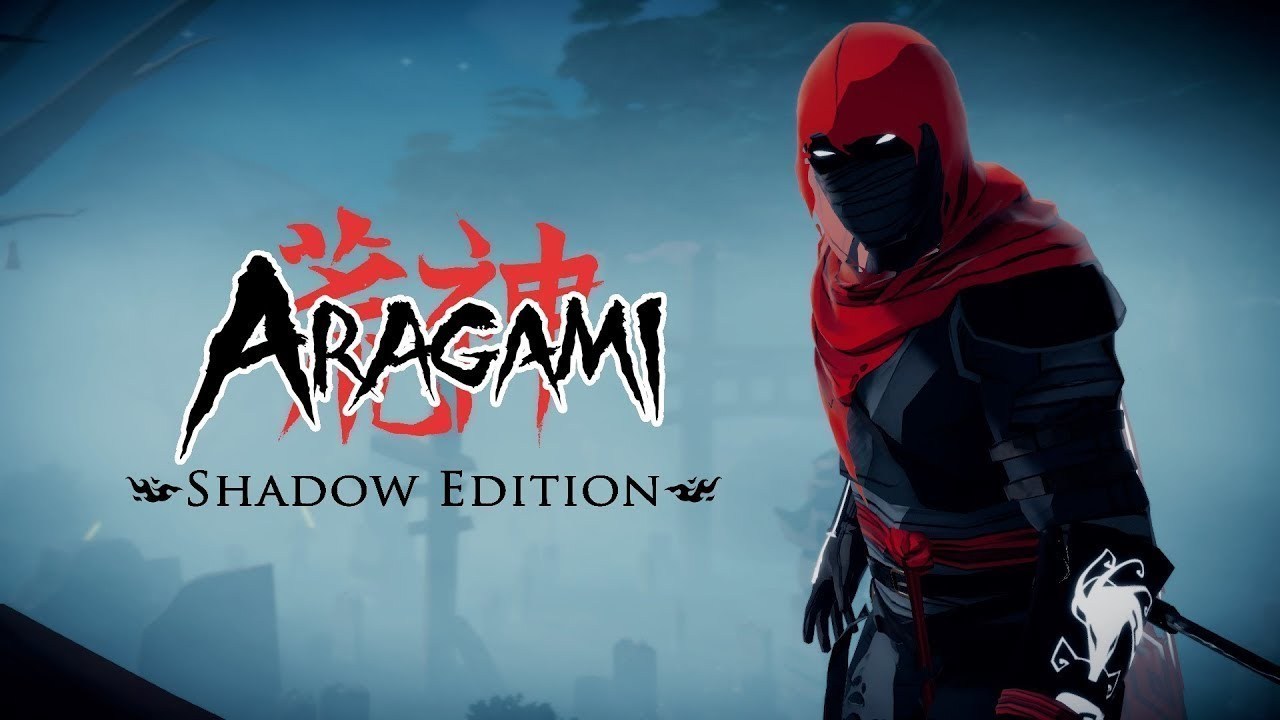 Hey all, just a friendly reminder that Aragami: Shadow Edition will be releasing on Nintendo Switch on February 21st. Inspired by games like Metal Gear Solid and Tenchu, the stealth action game allows you to sneakily take out opponents or rampage like a bull in a china shop.

Here are just some of the features for the game:

Let’s not forget, this awesome trailer: