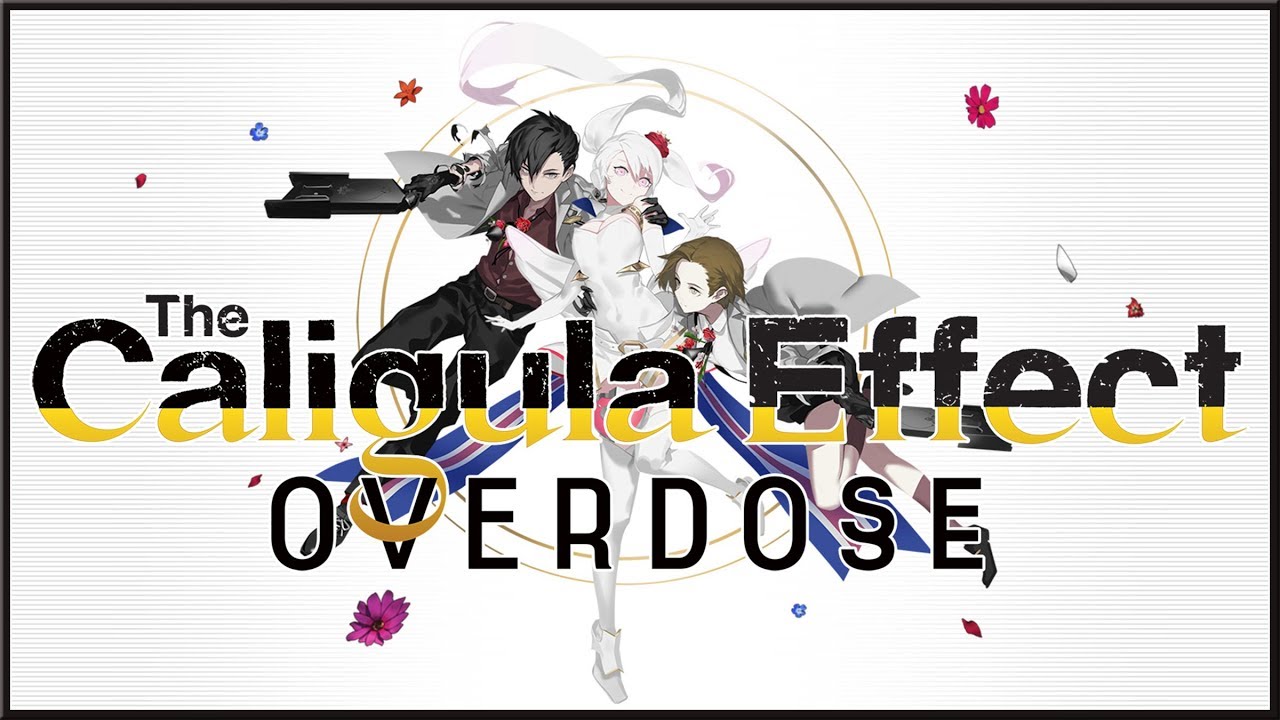 The Caligula Effect: Overdose is coming to PS4, PC and Nintendo Switch on March 12. A new trailer has been uploaded to the NIS America YouTube channel and shines light on the members of the Go-Home Club.

Here is an overview for the The Caligula Effect: Overdose

In The Caligula Effect: Overdose, the real identities behind the residents of Mobius remain hidden behind masks, with their true intentions even more difficult to uncover. One fact remains the same, however: each individual has their own reason for escaping to this virtual world!

Dive into the depths of each person’s past and choose whether to uphold support for the team…or withdraw loyalty altogether. Learn more about rebellion and what it means to be a traitor in the next character trailer for the Ostinato Musicians in The Caligula Effect: Overdose for PlayStation®4, Nintendo Switch™, and PC!