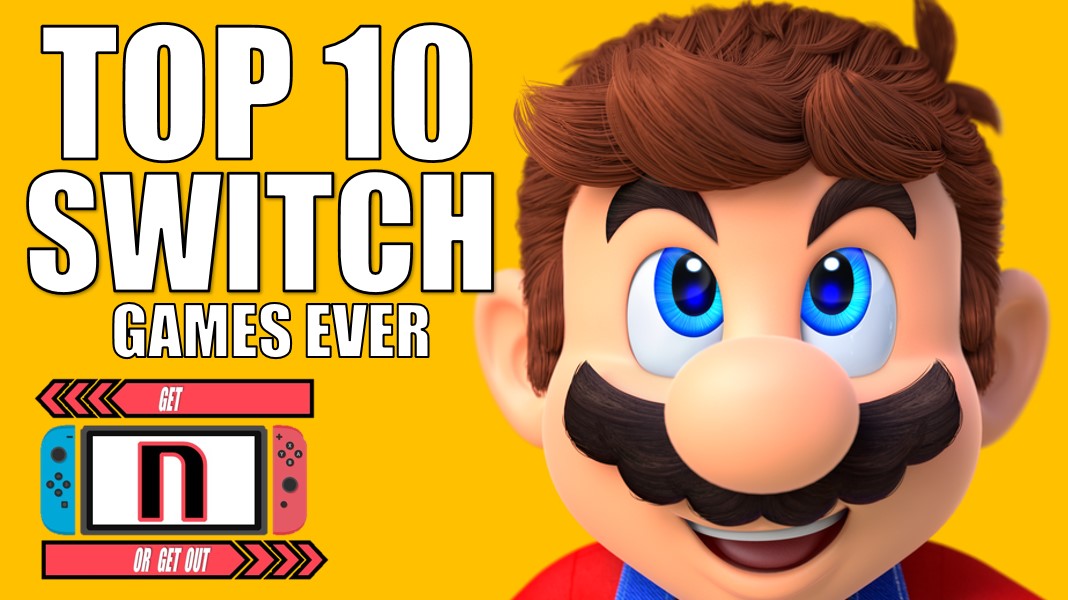 GET N OR GET OUT NINTENDO PODCAST EP. 75 – Top Ten Nintendo Switch Games of All-Time

Welcome to Episode Seventy-five of the Get N Or Get Out Nintendo Podcast where we discuss all the Nintendo news live for your entertainment. In this episode, Caleones (Sergio Acevedo), and Dantes talk about the Top Ten Nintendo Switch Games of All Time. Every year Dantes and Caleones will update the list to reflect any new games that released on the Nintendo Switch. (Originally aired: December 30th, 2018).