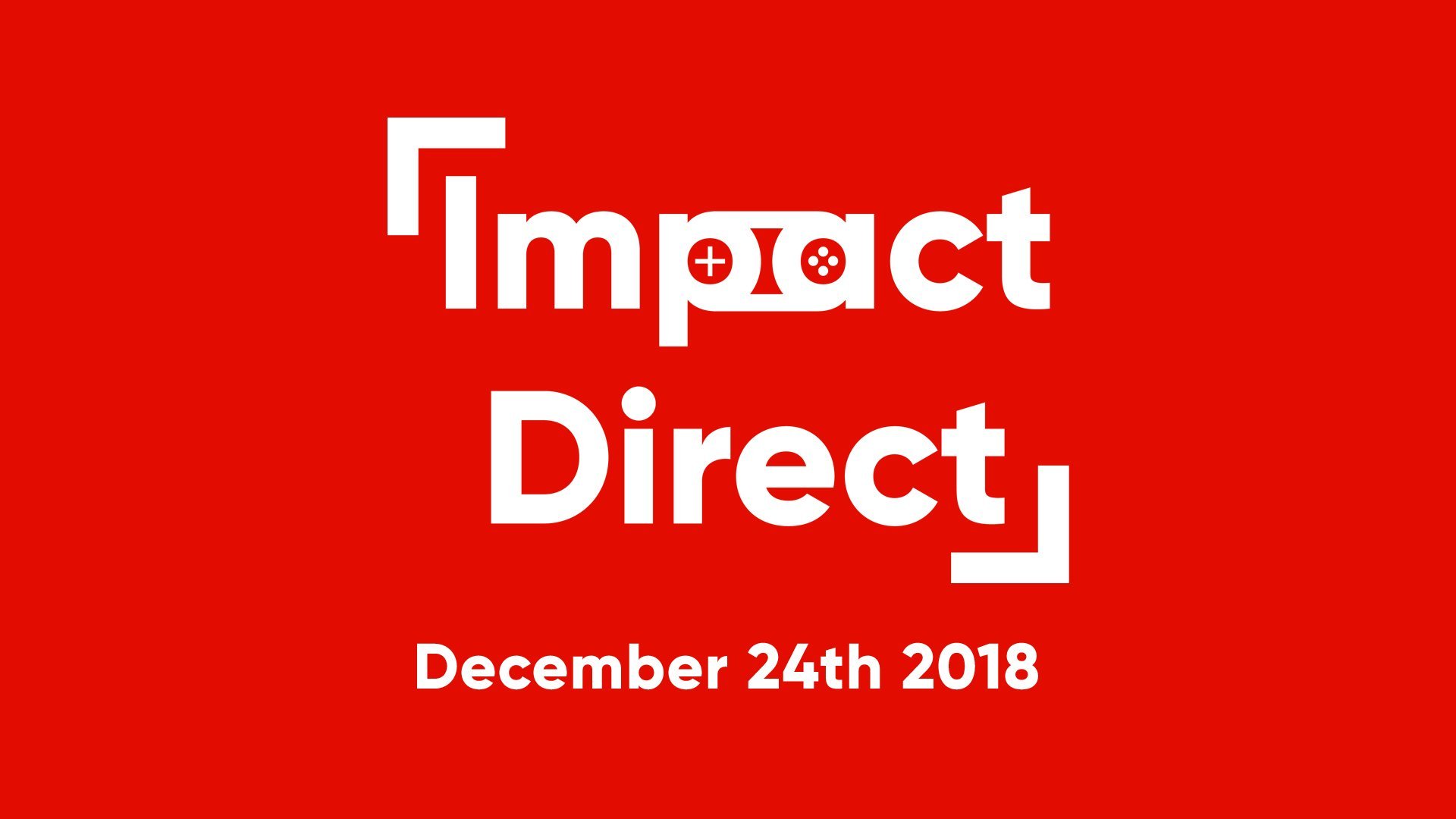 Ever hear of a guy named Barry Dunne? He’s one of the biggest Indie supporters we know and he’s the guy behind the Nintendo Impact Gaming! channel on YouTube. We are huge fans of his work and lately, he’s taken to doing his own indie styled versions of a Nintendo Direct and today’s instalment of the Impact Direct is packed to the rafters!

With more than 30 games feature, news of sales and code giveaways, running at 53 minutes long, the Direct is well worth the watch, but for those of you who don’t have the time to watch the whole thing, we have provided a summary of the whole thing, which you can catch below:

However, we do recommend watching the video as soon as you are able as it is quite the showcase and can be seen below, followed by an assortment of images related to the direct:

For those of you who enjoyed the direct, we highly recommend to subscribing to Barry with the link below: