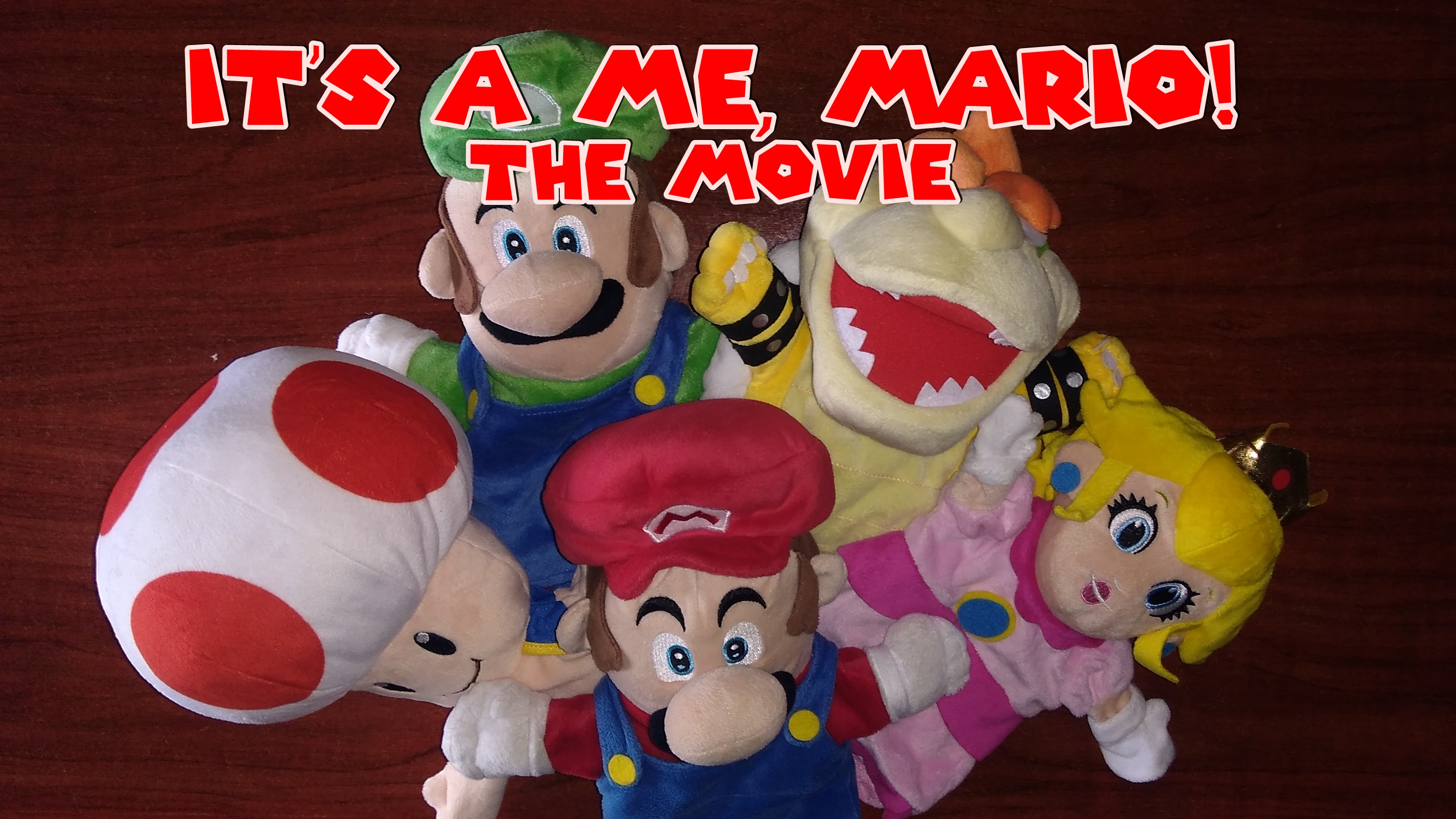 Yes that’s right. You read the title correctly, the Puppet YouTuber It’s A Me, Mario! has made his own movie and uploaded it to his YouTube Channel. When Toad bustles through Mario’s door, he tells Mario that the princess has been captured by Bowser and has taken her into the outside world! Mario asks Luigi for help and the two bros. travel outside in the hopes to rescue Princess Peach. If you would like to watch the short film titled “It’s A Me, Mario! The Movie” you can check it out below.

Tags: Gaming, It's A Me, It's A Me Mario The Movie, mario, MARIOnette, Miketendo64, Nintendo Switch, Puppet Mario, Super Mario Parody, videogames, youtube