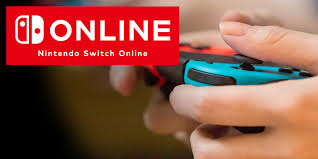 Just yesterday, we reported that a number of Switch games will not be supporting the Save Data Cloud Backup including Splatoon 2 and Pokémon: Let’s Go Pikachu / Let’s Go Eevee. As you can expect, this has led to confusion amongst fans wondering why some games are supported and others are not.

Nintendo have responded and state that the majority of Switch games will support the cloud feature. The games that are not supported is because Nintendo want to maintain “fair play” as it would otherwise allow players to reset their game (Splatoon 2 for example) to retain a higher rank they have recently lost.

Players could also revert back to an earlier save point on other games to recollect other items. Some games are not supported so that player can’t misuse cloud saves, giving them an unfair advantage over others that don’t misuse the feature.

Here is the full statement by Nintendo: