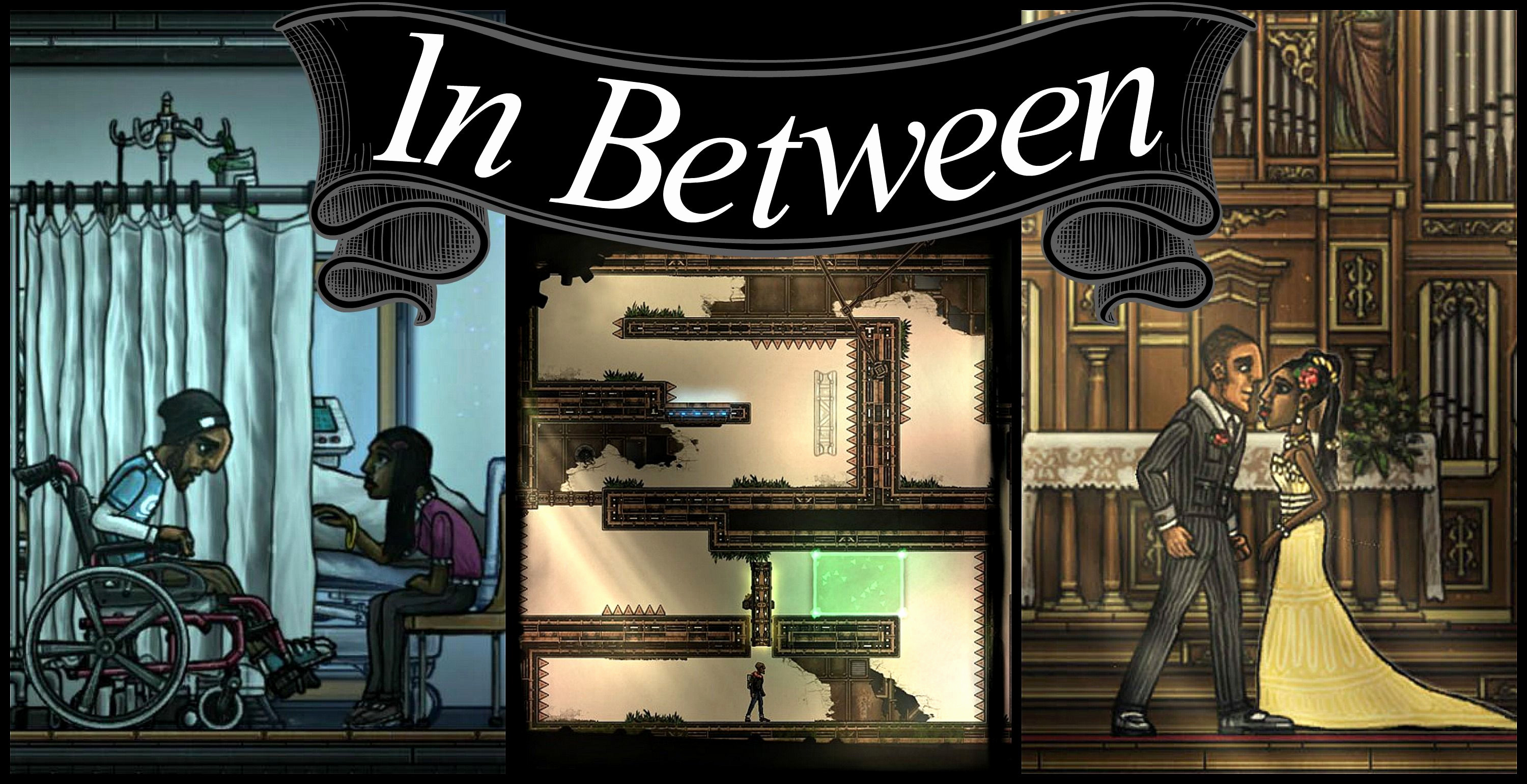 [Review] In Between (Nintendo Switch)

September 9, 2018 6:53 am Published by minusthebrant Leave your thoughts

A long debate has been going whether video games can be a form of art and this discussion has become heated at times on both sides. However, In Between, from developer Gentlymad and publisher Headup Games, can best be described as a work of art in game form with graphics, story, and the gameplay mechanics delivering a subtle emotional connection with the character you control. When all is said and done, you can’t help but feel that you’ve been part of a moving painting that crafts a deep and meaningful story.

Most noticeable is the artistic design of In Between. There is a strong color contrast with a cartoon-like art aesthetic representing incredible detail, while also being too surreal to be taken literally. These hard colors paint a picture of the character with his feelings, his fears, and how you are just as much along for the ride as he is through this turmoil he’s feeling.

In Between is a gravity puzzle title where you control the movement of the character in his 2D world, while also controlling where gravity draws you in the world. The catch is gravity can only be changed while your character is on solid ground, so you won’t be able to change directions in midair. Instead you must choose perfectly which direction you want to fall, otherwise, you will have to restart by the many different hazards introduced while playing through.

While you try to obey the laws of gravity, there are also objects and traps that don’t always move to gravity as you would predict; sometimes going in the opposite direction you’d expect. This means that the puzzles not only mess with your spatial awareness to yourself but also requires you to flip what you’ve learned upside down. In this way, the challenges can become very difficult to figure out and lead to some frustrating moments.

The progression of the puzzles ramps up nicely with different elements being introduced at a reasonable clip. There will be different spike traps, buttons you have to press, boxes you can control, and sometimes an impenetrable darkness that you have to avoid. The level design is on point and most of the levels capture an element of the story, whilst incorporating clever new puzzle mechanics. You will die a lot, but there is satisfaction to be had once a particularly troubling puzzle is overcome.

Going back to the story, it is about a dying man’s thoughts in between life and death. You follow his story as narrated by himself from his childhood to his late adult life, and everywhere in between. You never control his story or where his story ends, but rather you feel like in some way you’re working through his emotions with him as he comes close to death. In this way, the names of the sections of the story follow with their names reflecting the different levels of grief.

Not only is this an engaging story to be told that pulls you into the emotional war of the character, but you are also able to follow the grief all the way through because of the gameplay mechanics. The story is well told and the actual storytelling and narration is amazing. From the menus to the way the story is presented in the gameplay, In Between really surprised me with its atmosphere and deeper meaning than being a simple puzzle title.

Overall, In Between is a superb 2D emotional story drive puzzle title that puts you into the emotional psyche of a man in between living and dying. While the puzzles are never too complex or completely ground-breaking from a design standpoint, In Between is a great experience for storytellers and any fan of indie games.