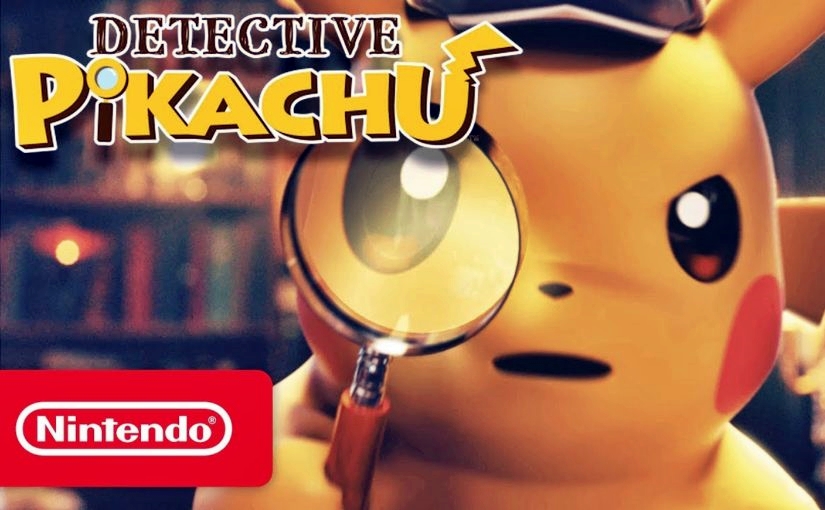 The Detective Pikachu Movie Is Now Being Handled By Warner Bros

Next year will see the release of the anticipated Detective Pikachu Movie. The cast is secured with plenty of well known actors and stars but it seems that there is still time for Legendary Entertainment to change distribution Studios right in the middle of production. Though originally partnered with Warner Bros and then changed to Universal. Legendary has now gone back to Warner Bros as part of a bigger deal to distribute Legendary’s current line-up of movies.

Regardless of the change, Detective Pikachu will see release in cinemas on May 10th 2019. The cast includes; Ryan Reynolds as the voice of Detective Pikachu, Ken Watanabe, Bill Nighy, Rita Ora, Justice Smith and Suki Waterhouse. Photos of some of the cast on set can be found here.

The film is inspired by the 3DS game of the same name that released in the west earlier this year. Though Ryan Reynolds didn’t lend his voice to the videogame portrayal of Detective Pikachu, the talented Kaiji Tang did. If you have you to play the game, be sure to check out our thoughts of it in our review.