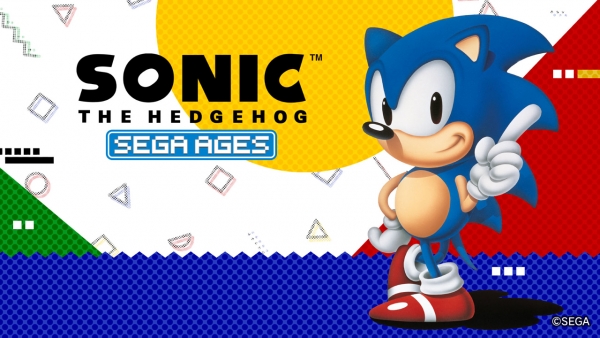 SEGA has announced its first two SEGA Ages titles, that will be coming to Nintendo Switch via the eShop next month (August). Sega Ages: Sonic The Hedgehog and SEGA Ages: Thunder Force IV willbe available for 925 yen each. It is not known when they will be available to the West. You can find out more about each title below along with a link to their official websites.