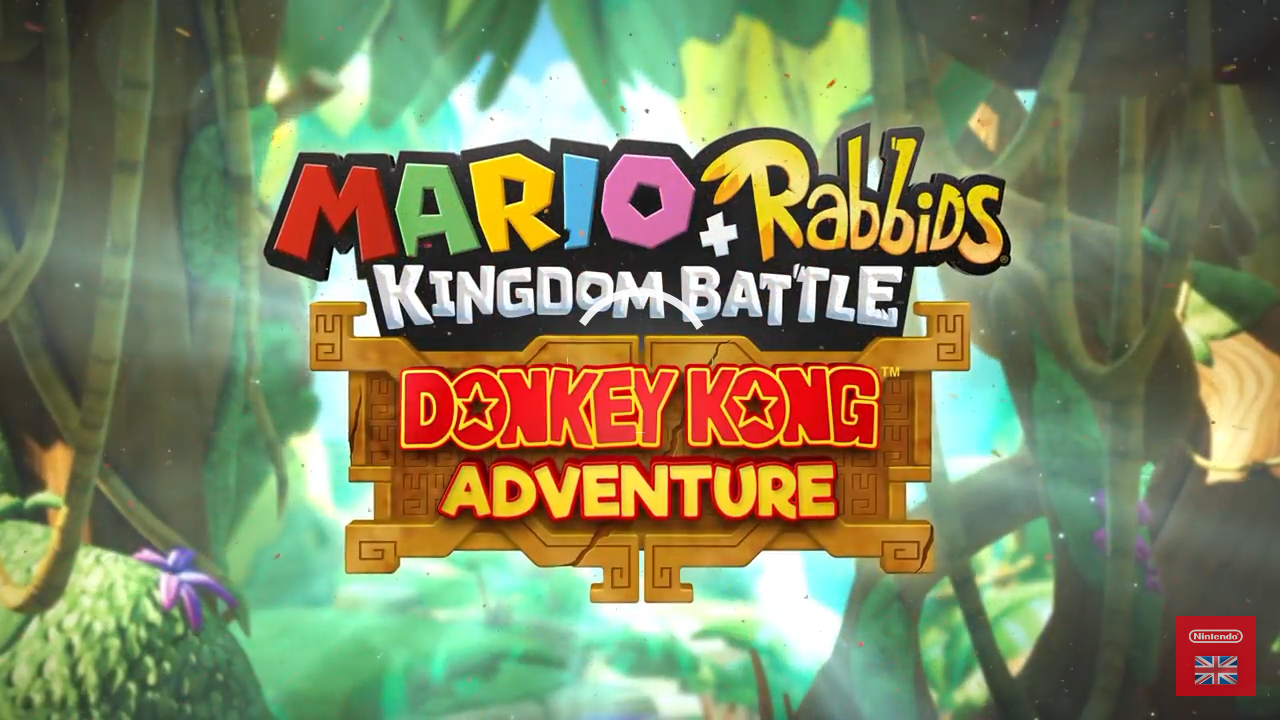 Mario + Rabbids: Kingdom Battle will be receiving its biggest bout of DLC yet. It is said to contain about 10 hours of gameplay with a new world that is twice the size of a world in the original game. It also has brand new music and, new gameplay and different combat mechanics The DLC was never meant to be as big as it was and thanks to an Interview with Eurogamer, Soliani spoke in-depth about the development of the Donkey Kong Adventure DLC and what it’s like to work with the legendary Grant Kirkhope.

Here is what Soliani had to say about the DLC:

We wanted to change the feeling of the game as well. No battle is equal to another. Our programmers, when I told them, started to panic because it meant we’d have to rework from scratch the combat system. But it was worth it. People who’ve tried it say it feels different. Now I’m anxious about the player reaction. I always am.”

“We still have loads of ideas. We used one tenth of the ideas. But now the DLC is done… what I can say is we are working out, for the future… [pauses] who knows!”