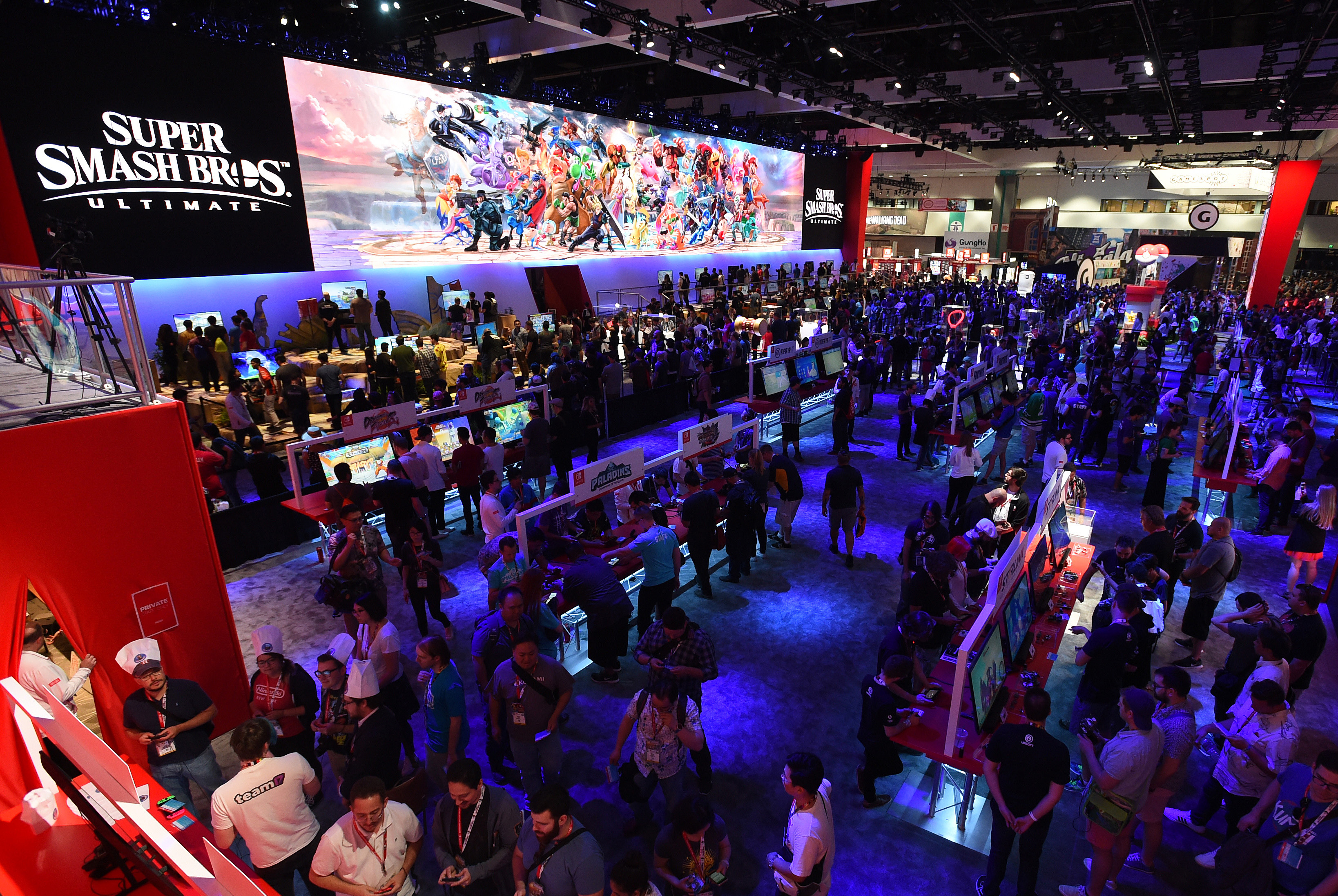 Well folks, E3 2018 is officially over so the gaming community can return to its usual self. For those of you that missed the Nintendo Treehouse footage for Day 3, Nintendo have uploaded a video to fill you in on what you may have missed. The Nintendo E3 2018- Day 3 Recap rounds up the final day of activities and gameplay coverages into just under 3 minutes. The Treehouse team featured more Super Smash Bros Ultimate, Fortnite, Super Mario Party, Xenoblade Chronicles 2 Upcoming DLC, Killer Queen Black and Arcade Archives: Donkey Kong.