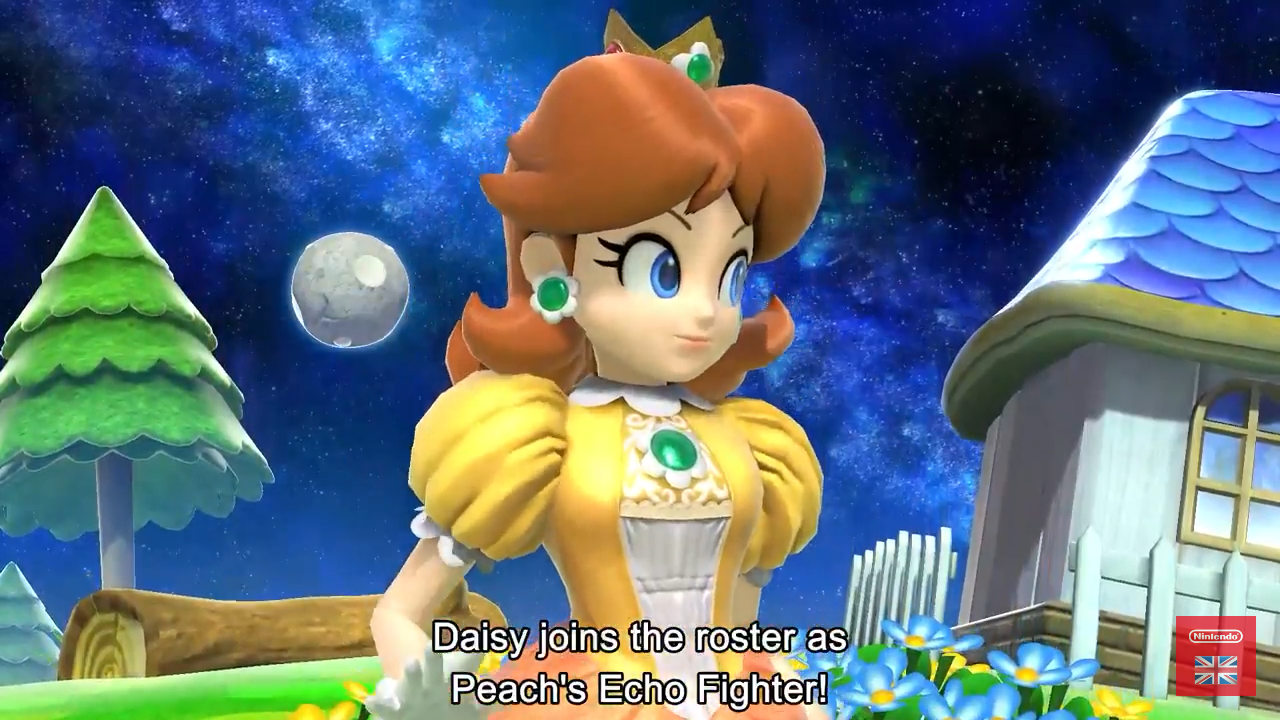 The Super Smash Bros Blog has seen a couple more entries since it went live early this week. The Latest Super Smash Blog updates feature Daisy and Alolan Vulpix. Princess Daisy is a new contender to the series and has been listed as an Echo character due to her movesets being almost identical to Princess Peach.

#13ᵋ: Daisy
Her basic move set is the same as Peach’s, but this princess has her own unique personality. She’s known for being upbeat, energetic, and a bit of a tomboy.

Alolan Vulpix has been added as a new usable Pokémon that can freeze enemies with her icy breath.

The other update to the Super Smash Blog is the announcement of Super Smash Bros Invitational Winner, ZeRo from Chile.

ZeRo from Chile has won the Super Smash Bros. Invitational 2018! A big thank you to all the players who participated! For those that missed the live stream, check out the replay.