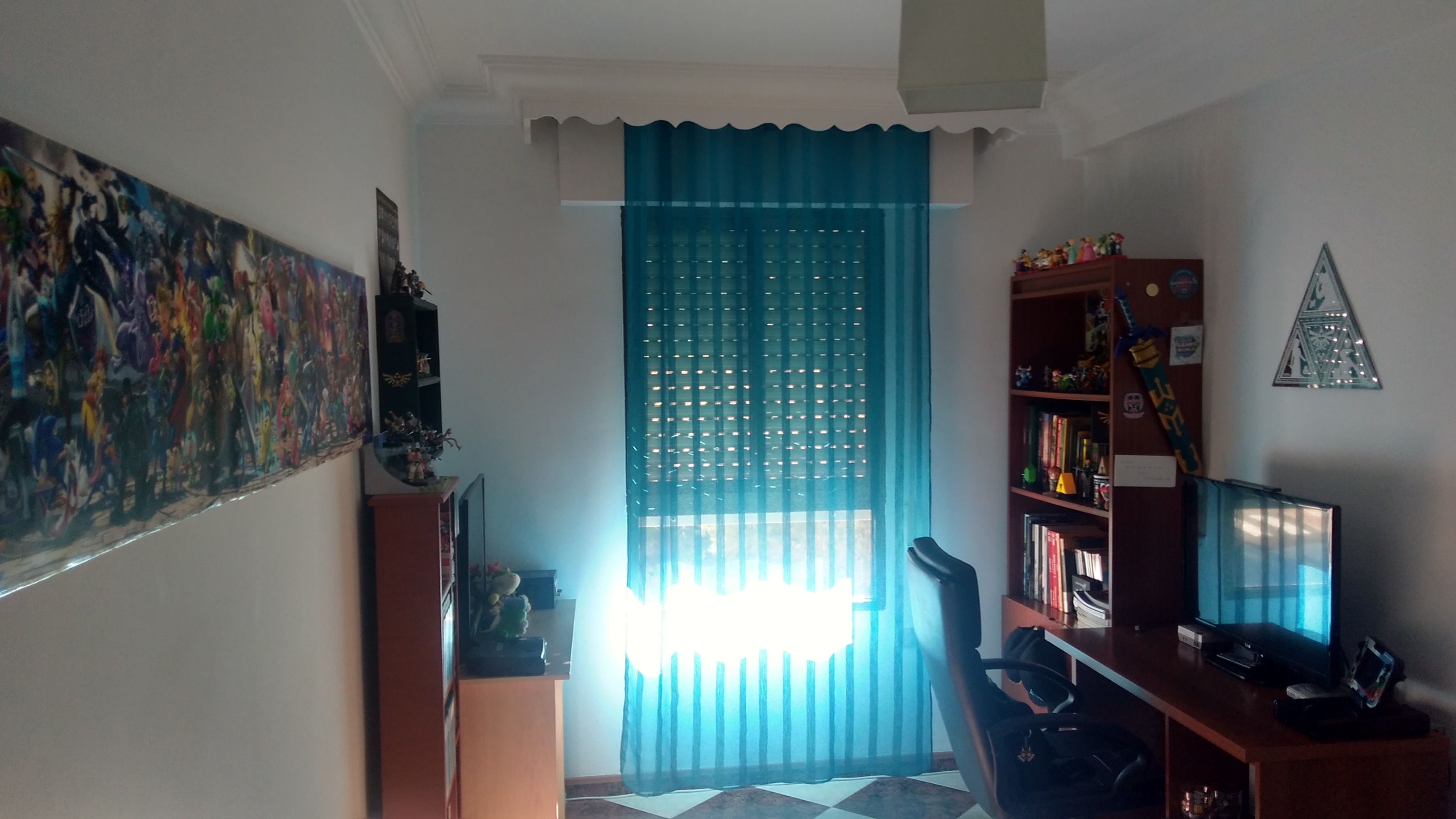 If you are an avid gamer, chances are you have your own gamer den/cave/hideaway. It could be your bedroom, a spare room or even just a little corner with a display cabinet and a TV. Since becoming independent, I have always converted one of the rooms into a sanctuary where I can get my game on and feel comfortable in my geeky surroundings. Well a little while ago, I believed I shared a video on YouTube once of my latest Gamer Den but there have been a few new additions since and I would like to present to you the Miketendo64 Gamer Den Version 3.5.0!

As you can see now, my Super Smash Bros Ultimate Artwork Poster is finally hung up on the wall. I did a unveiling video yesterday but now you can truly admire the full display and it is surely feels like it should be in an art musuem. Okay, so that may have been an exagerration but for now, it is exhibited in my very own Gamer Den and I am a proud owner of such a magnificent piece of art.

Now, I have to wait until December before I can actually get my hands on Super Smash Bros Ultimate when it releases on Dec 7th. At least I can stare at the artwork for hours on end until then, or I could just play Switch.