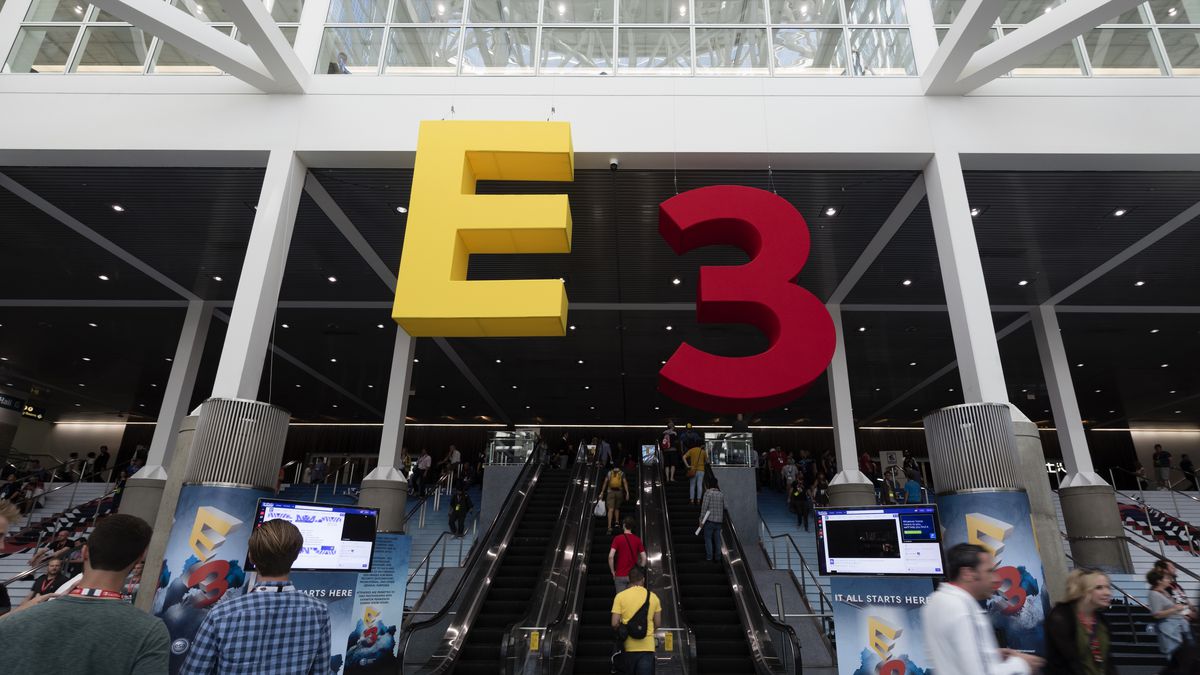 It’s no lie that Nintendo have really hit the ball out of the park for their last few E3 presentations. The Legend of Zelda Breath Of The Wild won over the fans and skeptics back in 2016. Super Mario Odyssey proved Nintendo were back on form for 2017. The Nintendo Switch launched March 2017 and has shown that the Big N still has what it takes to bring something to the table. Big 3rd party support has bolstered the Switch game library with the likes of FIFA, DOOM, The Elder Scrolls: Skyrim and Street Fighter 30th Anniversary Collection. This year’s Nintendo E3 2018 Presentation, which has been titled the Nintendo Direct: E3 2018, is extremely important, perhaps more so than previous years.

The Switch has been a success and has seen over 17 Million units sold in about a year, that has surpassed the Wii U in its whole life time of 4-5 years. The hybrid console has come out guns blazing and has had games from its biggest IP’s release in its first year. Now though, it leaves us wondering what Nintendo will conjure up to keep the Switch Hype train chugging a full steam ahead for the next year? True, we know that Nintendo will be featuring Super Smash Bros for Nintendo Switch. There is a brand new Invitational for the game that no one outside of Nintendo has yet to experience. It will be the first showing of what players can expect from the game and will perhaps give us an idea of the character roster as well. The Nintendo E3 2018 Presentation will also feature Super Smash Bros and with any luck, some of Nintendo’s other titles that they have coming soon to the Switch.

Games that have been confirmed in development or are awaiting release on Switch include: Metroid Prime 4, Yoshi and Bayonetta 3. Miyamoto did say a few years back that a Pikmin 4 game was near completion but he never stated for what console it would come to. We are still none the wiser if development has officially finished. With any luck The Nintendo E3 2018 Presentation will shed some light on some of these games and fingers crossed, we might get some release dates.

What has kept me in suspense is what Nintendo’s Booth looks like for this year? The last couple of years has had a theme relative to their biggest upcoming game but this year, no one knows anything of what their booth could look like. I personally would like it to be Super Smash Bros themed with a number of Smash Bros staples fighting it out on a stage. That would look pretty incredible and would help drive up the excitement for people wanting to play Super Smash Bros on Nintendo Switch. Nintendo have outdone themselves for two years so this year will really have to be something that trounces everything they have done before.