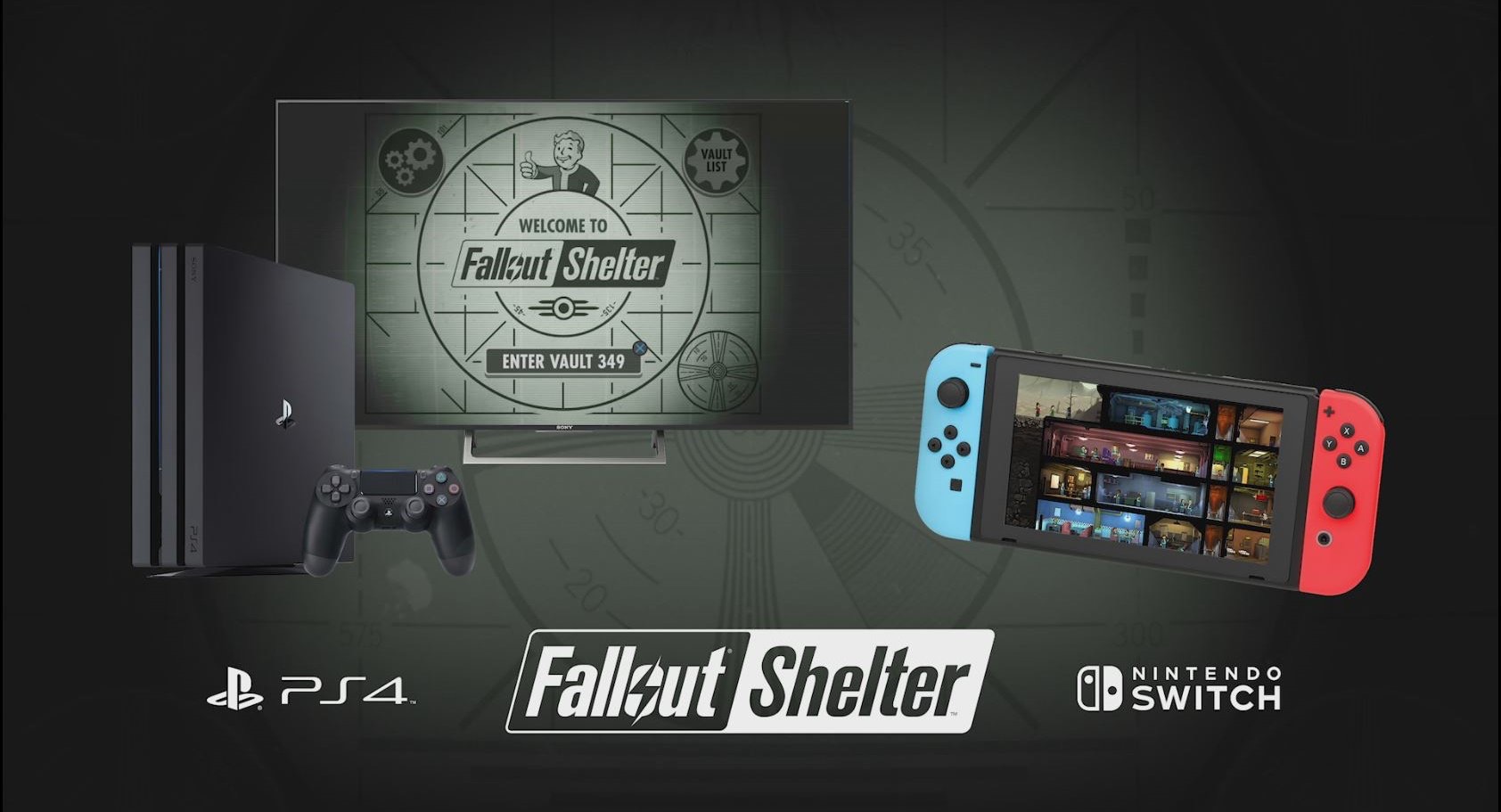 The next title announced for Switch was another mobile title, Fallout Shelter. Fallout Shelter is celebrating its anniversary so Bethesda has decided to give this mobile game a console release. Fallout Shelter is similar to other town builder type games and will be available as a free-to-play title on the Switch eshop tonight.

That about wraps up Bethesda in terms of Nintendo Switch related announcements. Is that it from Bethesda though? Who knows, maybe Nintendo has a surprise fallout announcement in store for its E3 direct. Next up: Ubisoft, & Square Enix! Make sure to stay tuned for all the action here at Miketendo64.