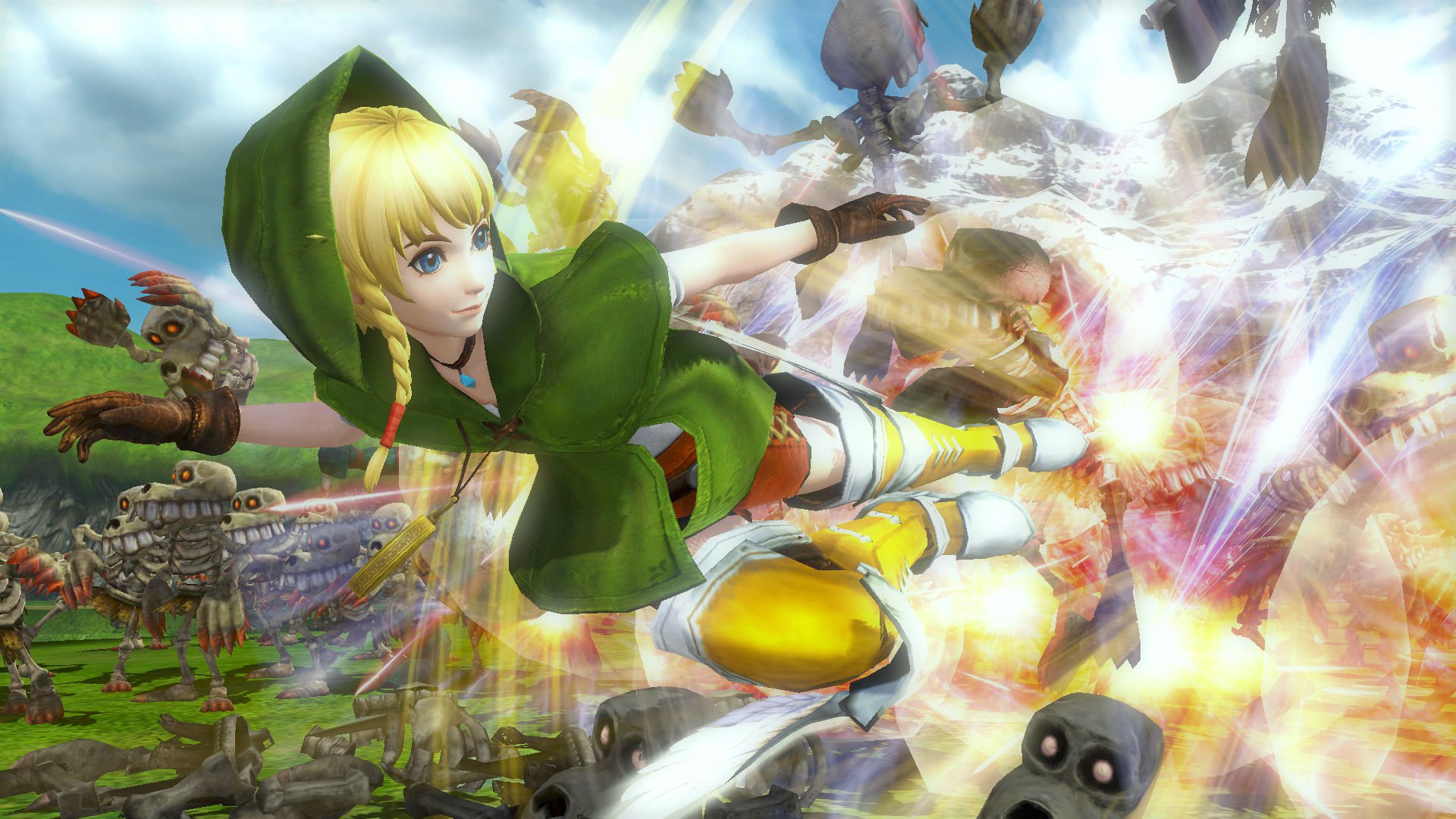 When it comes to My Nintendo, Nintendo’s own Club Nintendo replacement, there’s really not all that much appeal from it all these days. Yes, you can earn Platinum Points for completing and Gold Points for purchasing games, but, let’s be honest, a lot of people who created an account, don’t even bother visiting the My Nintendo website anymore. Yet, new rewards keep being added for those who are still loyal and looking to spend the points they’ve earned and last week, rewards of a slightly different nature have been added.

For starters, as well as the usual wallpaper reward that costs 5o Platinum Points, which is made available when a Nintendo game releases, this time around a Hyrule Warriors: Definitive Edition May calendar has been released as well.  There’s also plenty of discounts for Zelda games and 2 printable Hyrule Warriors: Definitive Edition characters forms (A and B.) The character forms are available for free to any North America based, My Nintendo account holder. The forms are downloaded as PDF’s and one sample image can be seen below, followed by a copy of the news post: 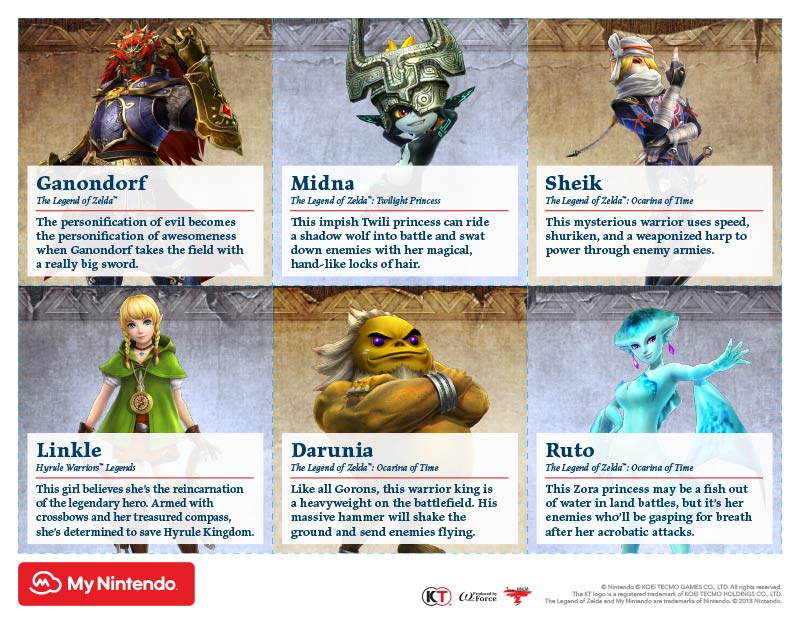 May is a special month for Legend of Zelda™ fans! The Hyrule Warriors: Definitive Edition game for the Nintendo Switch™ system is now available! The ultimate version of Hyrule Warriors brings the Legend of Zelda™ series to life in new ways, as players take controls of their favorite Legend of Zelda characters in the battle for Hyrule. You can choose from 29 playable heroes and villains, including these fan favorites like Ganondorf, Midna, Sheik, Darunia, Ruto and Linkle. 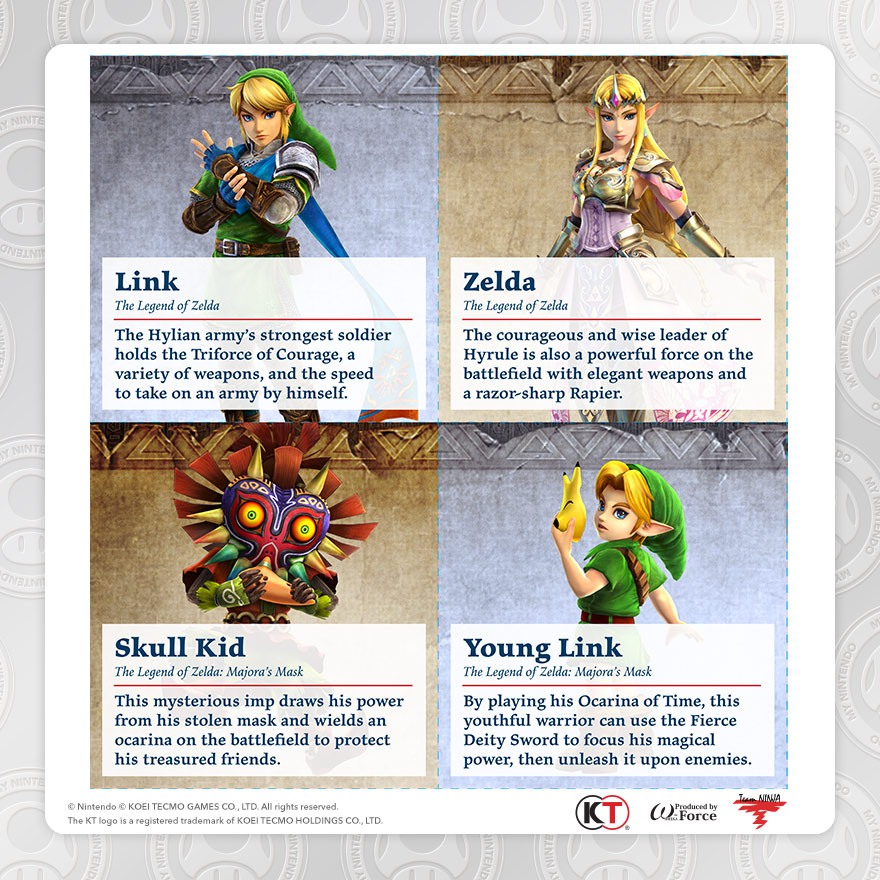 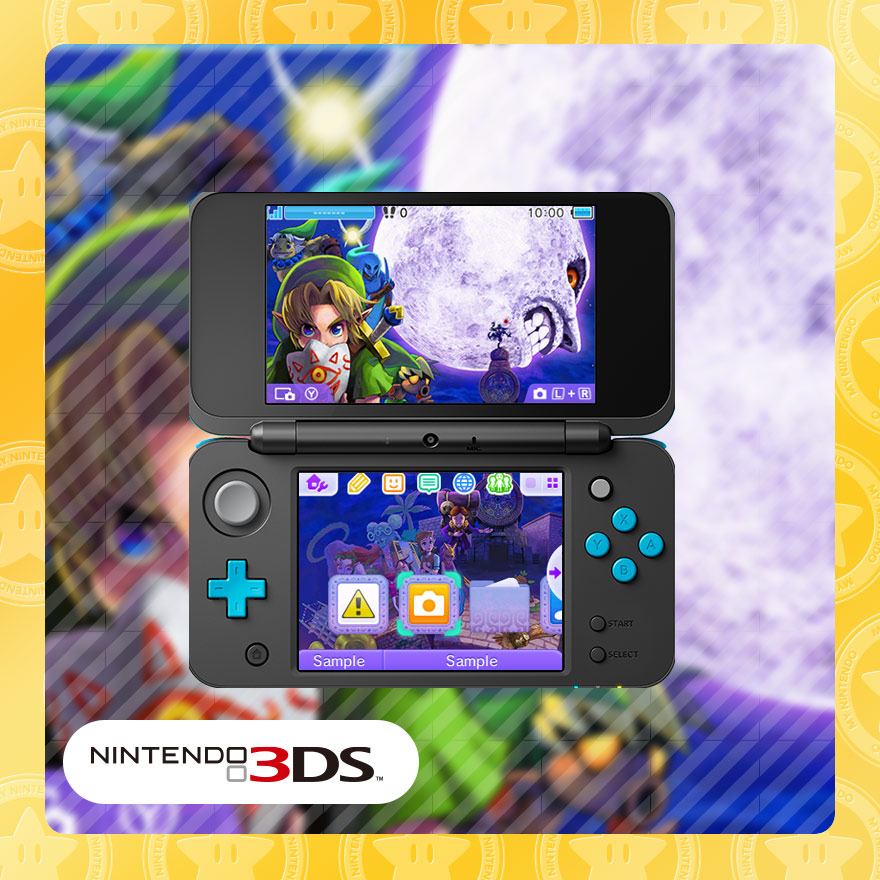 Don’t forget to redeem your reward points for a wallpaper and May calendar featuring the Hyrule Warriors: Definitive Edition game. 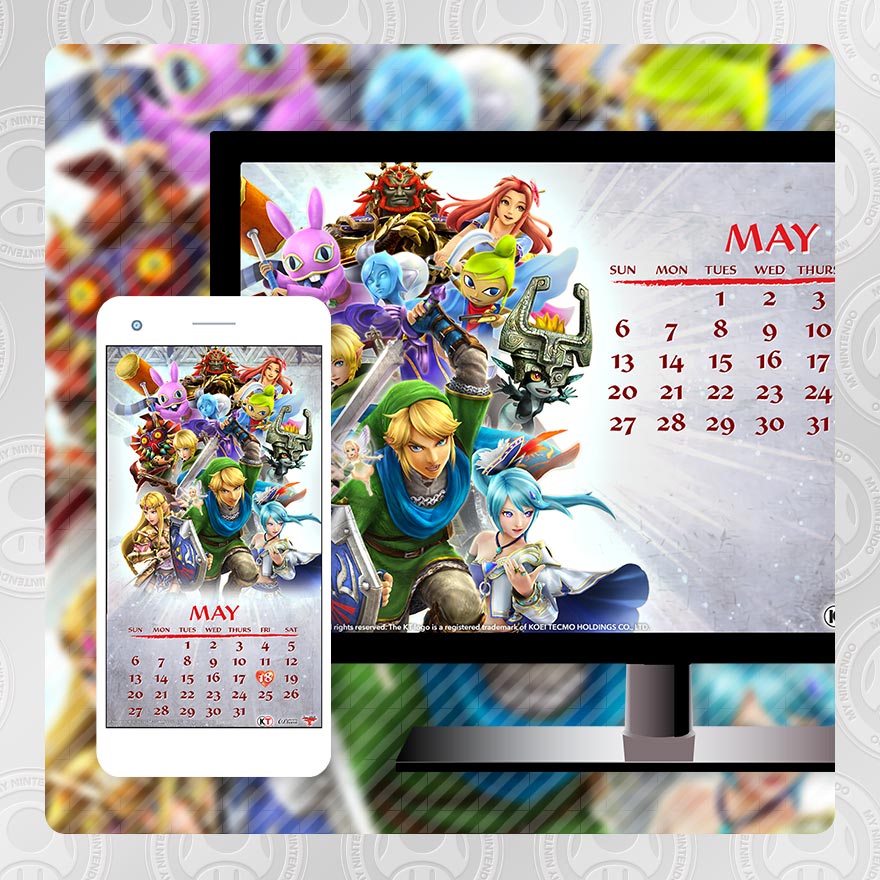 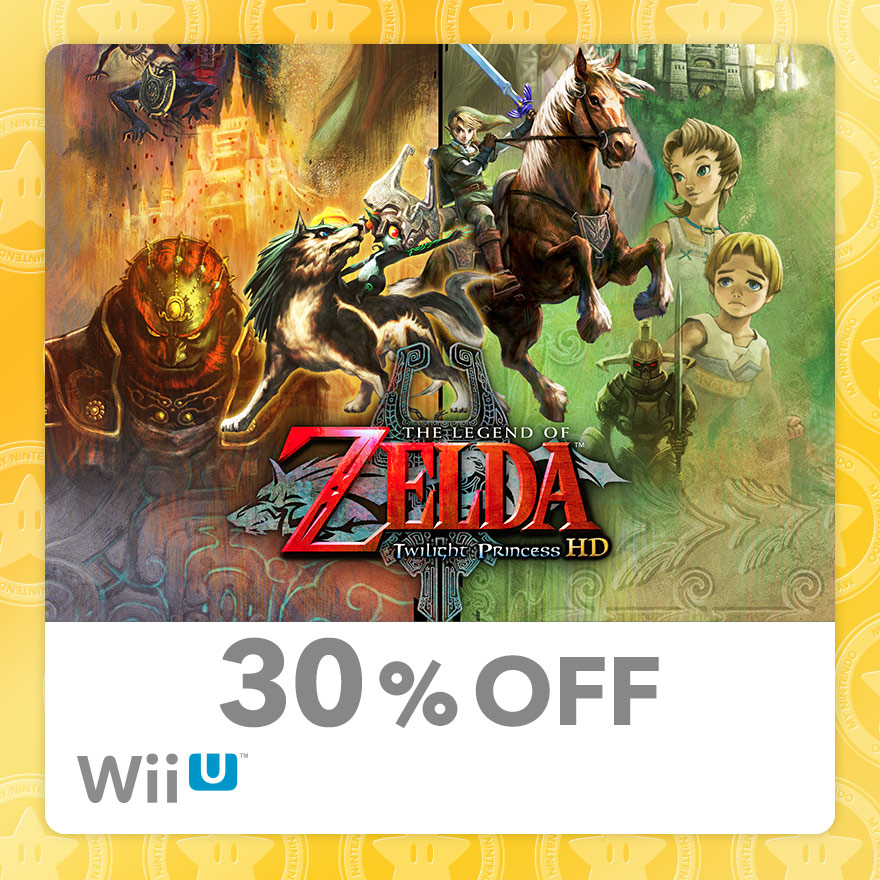 You can also redeem your points to receive a 30% discount on the Ever Oasis™ game. This action-adventure RPG comes from Koichi Ishii, creator of the Mana series and producer at GREZZO, the studio that rebuilt multiple Legend of Zelda games for the Nintendo 3DS™ family of systems! For those who are looking for a classic hack-and-slash gaming experience, we’re offering a 40% discount on the Ninja Gaiden game. 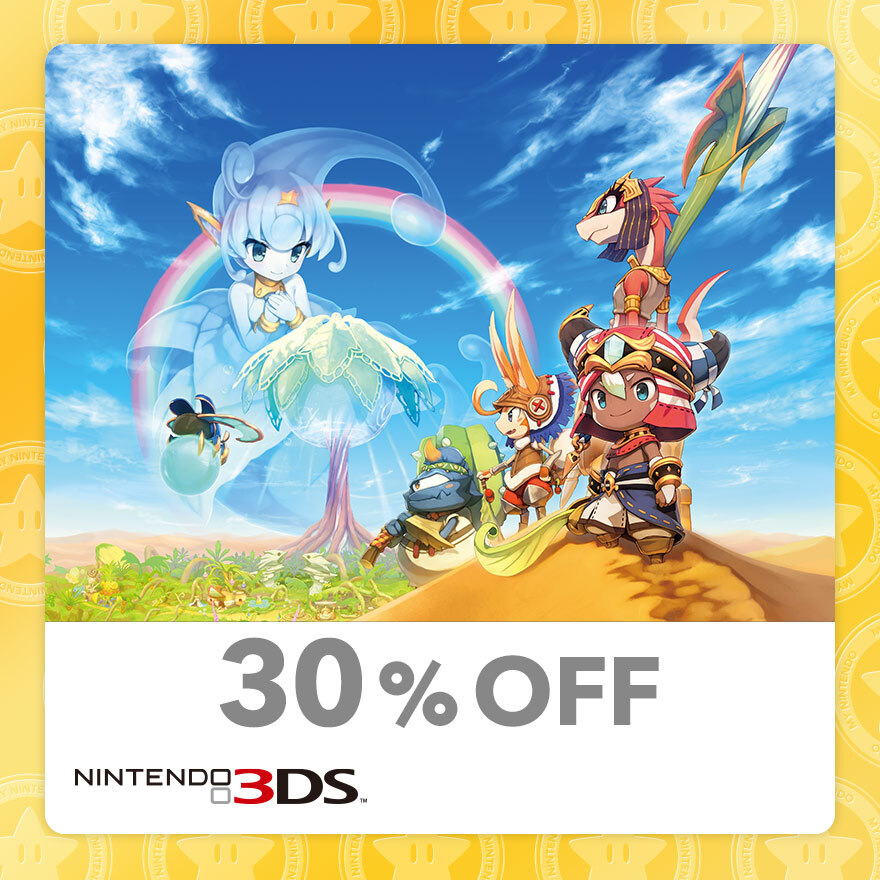 Enjoy the month of May with these great discounts on select Legend of Zelda series games and more! 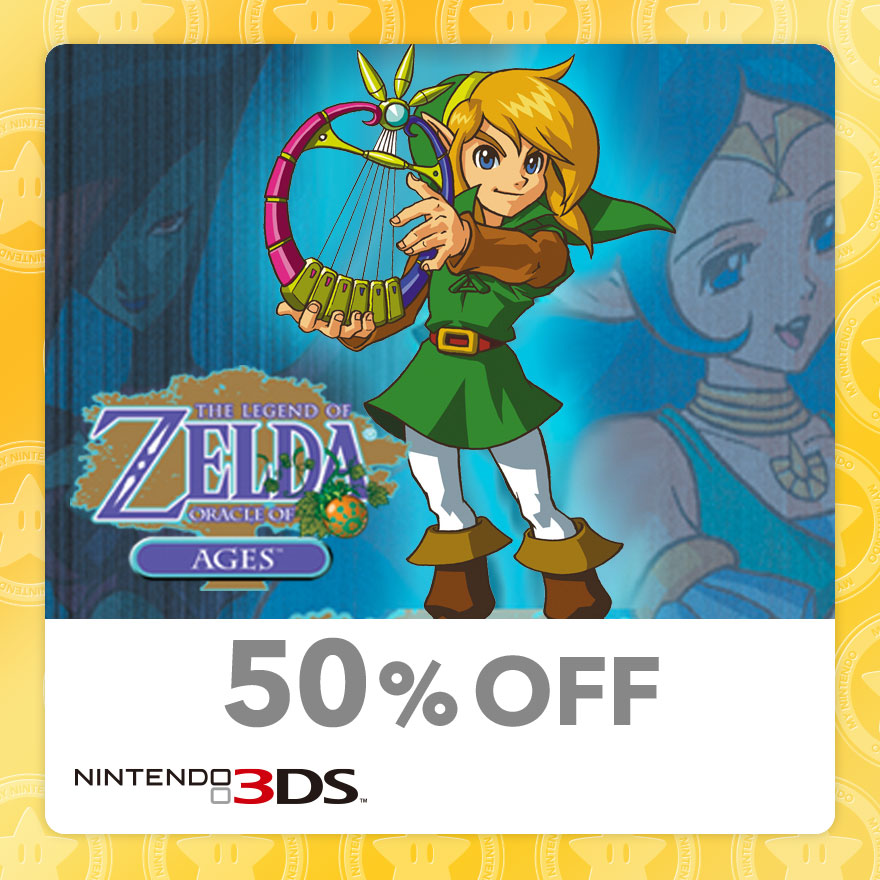 Stay tuned for more discount offers! You can redeem your points and get great deals on great select games from the Legend of Zelda series and more.

One thought on “[North America] My Nintendo: New Hyrule Warriors Themed Rewards are Available Now with 2 Free Rewards up for Grabs”