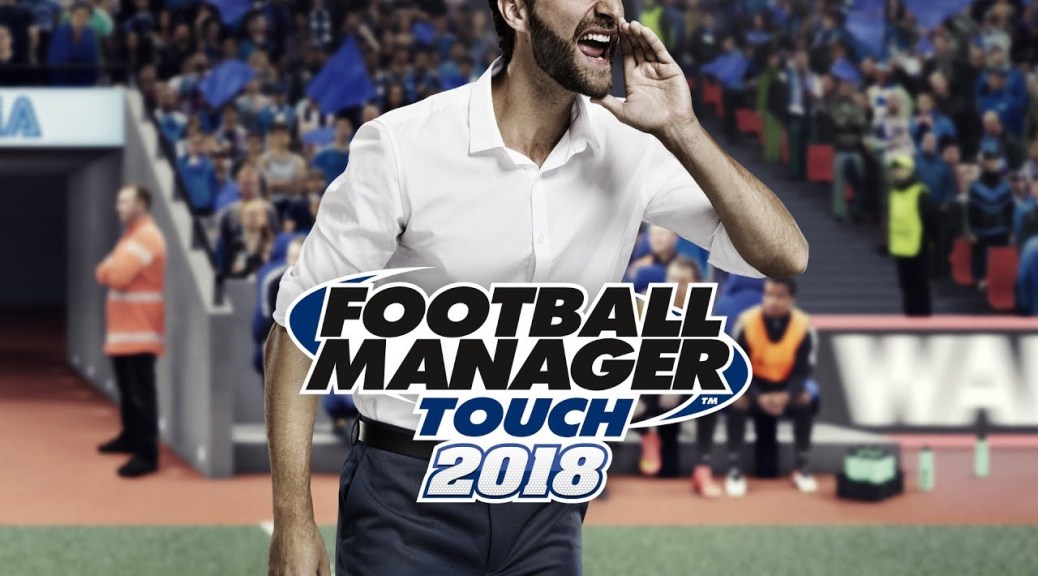 SEGA Europe has announced that Football Manager Touch 2018 is now available to download on the Nintendo Switch eShop. The football management sim has been optimized for the Nintendo Switch and is the first to bring the 3D Match Engine to home consoles. We have the full official press release below.

FOOTBALL MANAGER TOUCH MAKES ITS DEBUT ON THE NINTENDO SWITCH™

From today, owners of Nintendo’s flagship console can lead their favourite football team to the top at home and away

Football Manager is the most realistic, in-depth and immersive football management simulation in the world. Putting you in the hot seat of any club in more than 50 countries across the world, Football Manager allows you to take on the role of a real-life gaffer: you decide who plays and who sits on the bench, and you’re in total control of tactics, team talks, substitutions and pitch-side instructions.

FM Touch has been fully optimised for the Switch with a bespoke user interface and a customised control system that takes full advantage of the system’s various controller input options, including support for both the touchscreen and Joy-Con™ controllers.  This gives fans a unique Football Manager experience that can be played on the move or docked at home and enjoyed on the big screen.

In addition, FM Touch on Switch will offer a fully-fledged single-player experience including the series’ acclaimed 3D Match Engine – the first time that the 3D engine has been playable on a home console.

“This is a milestone release for Football Manager,” says Sports Interactive’s Studio Director, Miles Jacobson. “This is our first console release in a number of years but it is also our most innovative release of Football Manager Touch to date thanks to the various control methods we’ve included that gives everyone a way of playing Football Manager that suits them.”

Football Manager Touch 2018 for Switch has been co-developed by Sports Interactive and sister game development studio Hardlight (the team behind Sonic Dash and Sonic Jump).

“It’s been a huge technical achievement to bring Football Manager to the Switch but, as a studio, we’ve embraced the unique design opportunities that the console offers,” adds Jacobson. “Thanks to the support we’ve had from Hardlight throughout the development process we’ve been able to create a Football Manager experience that is just as immersive and enjoyable whether you’re managing on the move during your commute or playing it on your TV.”
FM Touch on Switch includes the same feature set as the tablet version of the game. Some of the highlights include:

MANY WAYS TO PLAY
Start your managerial career at one of the world’s top teams, create your own club or tackle one of several management scenarios in Challenge Mode.

REAL WORLD SCOUTING
Play the transfer market like never before with a realistic and immersive approach to scouting.

TACTICAL INNOVATION
Developing your footballing philosophy is easy with tactical analysis steering you towards your strengths by highlighting your weaknesses.

BARGAINING POWER
A wealth of clauses and transfer options arm you with more ways than ever to finalise that blockbuster deal.