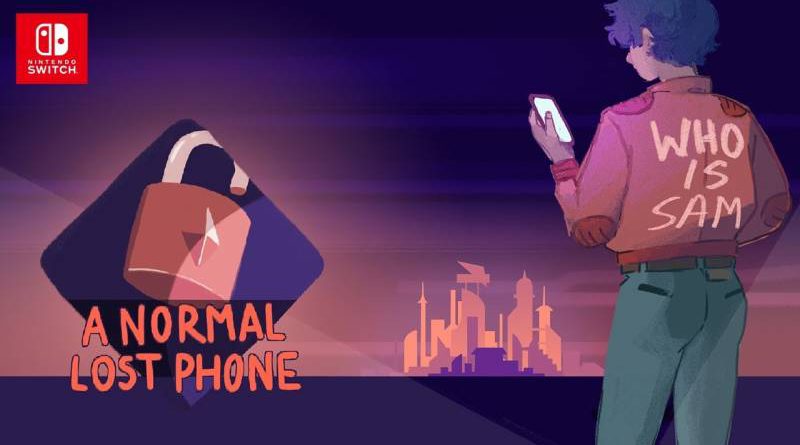 A Normal Lost Phone is heading to the Nintendo Switch on March 1st. Developed by Accidental Queens, A Normal Lost Phone centers around the player finding the titular phone and you have to work out who the original owner is. You have to explore the intimacy of the phone’s owner and learn about his life, family, friends and relationships by searching through text messages, pictures and applications, up to the day they turned 18 and mysteriously disappeared.

The Nintendo Switch version developed by Seaven Studio adds portrait mode with touch screen and HD Rumble support, making sure the immersive and intuitive way of delivering the game’s narrative through a fake smartphone interface is kept intact. The game is also playable in landscape on handled, tabletop and TV mode.

It is now up for Pre-Order on the Switch eShop.