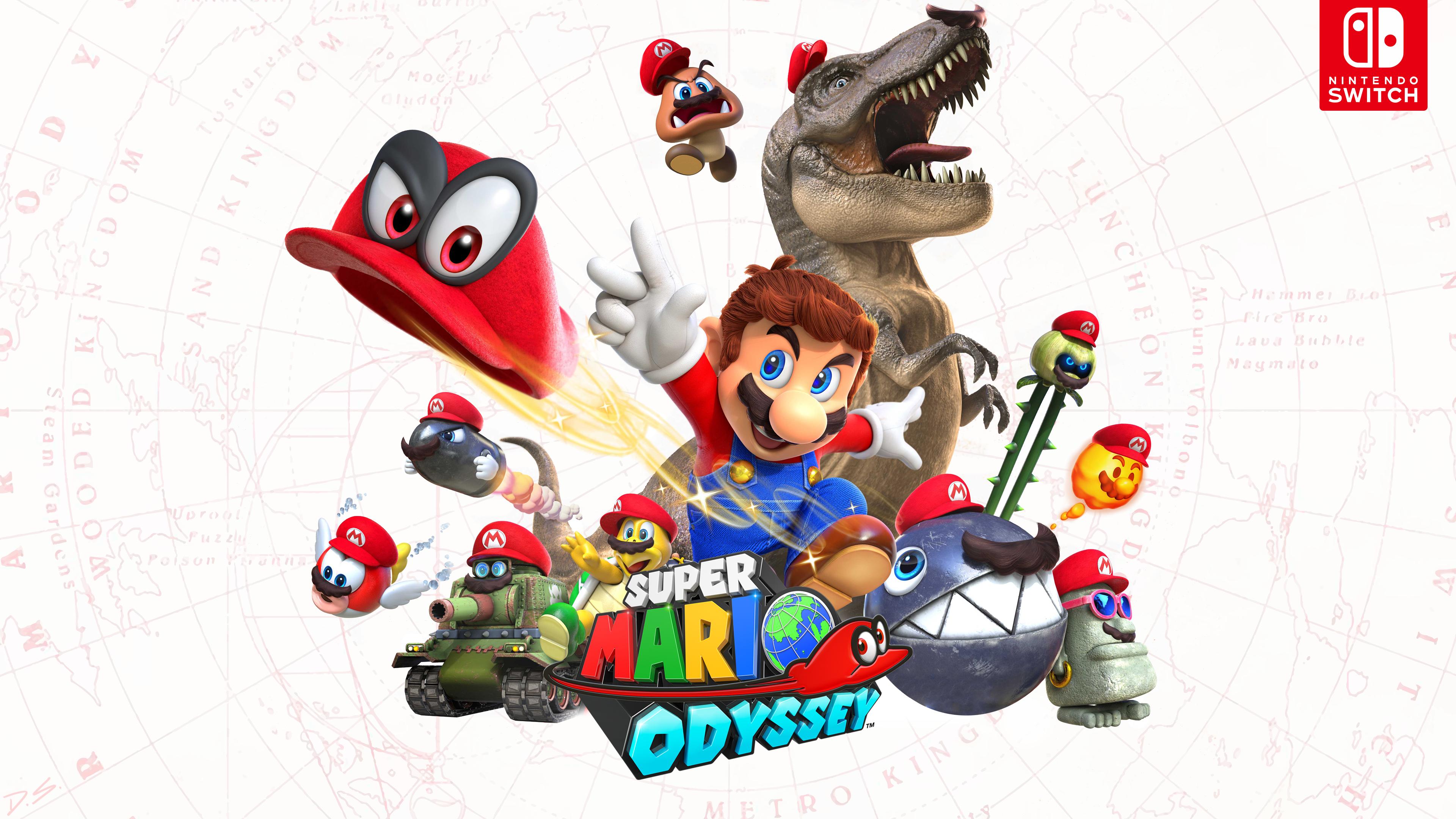 A number of unused assets have been found in Super Mario Odyssey’s data that include outfits and 2D coins, that was not used in the final game. The outfits that seem to stand out are Mario Armor Western, Mario Koopa and Mario Link, Though Mario Koopa could be related to Captured Bowser. It would have been interesting though to see Mario in Link’s hero garb. This information comes from @RandomTBush, who discovered the files.

And unused 2D coins for the Metro Kingdom, apparently, which only come in "collected" form (CoinCollectEmpty2D_E), and don't have a colourized counterpart. pic.twitter.com/bRrMAXmG1V

Something I didn't notice earlier: For the 64, Metal, Gold and Skeleton outfits in Mario Odyssey, there's a bunch of "fix" scripts for the hat positions. However, there's a bunch that don't correspond with anything in-game! pic.twitter.com/NojDlZ7QBa

Nintendo did say that they were planning on releasing more outfits for Super Mario Odyssey at a later date, we may even see some of these unused ideas then.