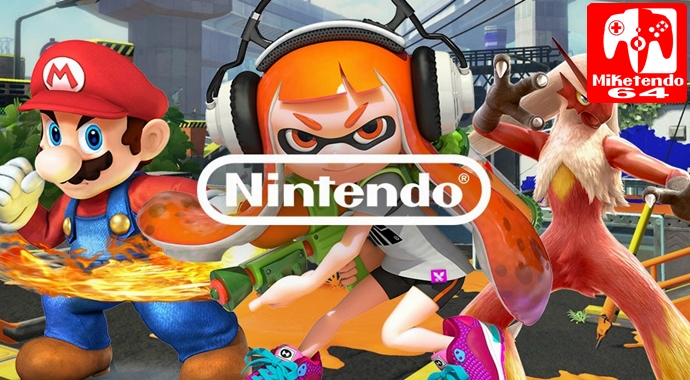 *Update: It turns out that the rumour was not true and has instead been announced that Nintendo Labo is the new range of Cardboard accesories for the Nintendo Switch aimed at children to craft and play. You can find the Press Release for Nintendo Labo here.

With only an hour to go, Nintendo UK will be making a special announcement that is suppose to appeal to children and grown-ups. “Leaks” are already making the rounds on Reddit and ResetERA and according to an anonymous user, The announcement is to reveal Nintendo’s latest endeavor… Pixelbits!

These lego-esque figures will feature Mario, Luigi, Link, Squid and Samus in pixel form which you will be able to to construct using the pieces in the box. Harder characters like Bowser and Ganondorf will more likely be those looking for a better challenge. They also be able to be scanned with the right Joy-Con’s IR camera and can supposedly incorporate them into games.

Here is the thread that has been making the rounds.

This is not official information but for this to ‘leak’ just before the announcement is to be made does make me feel there could be some truth to the matter. Either way, I am looking forward to seeing what will come out of the announcement and if it means more Nintendo collectibles to get my hands on, I’m Game!